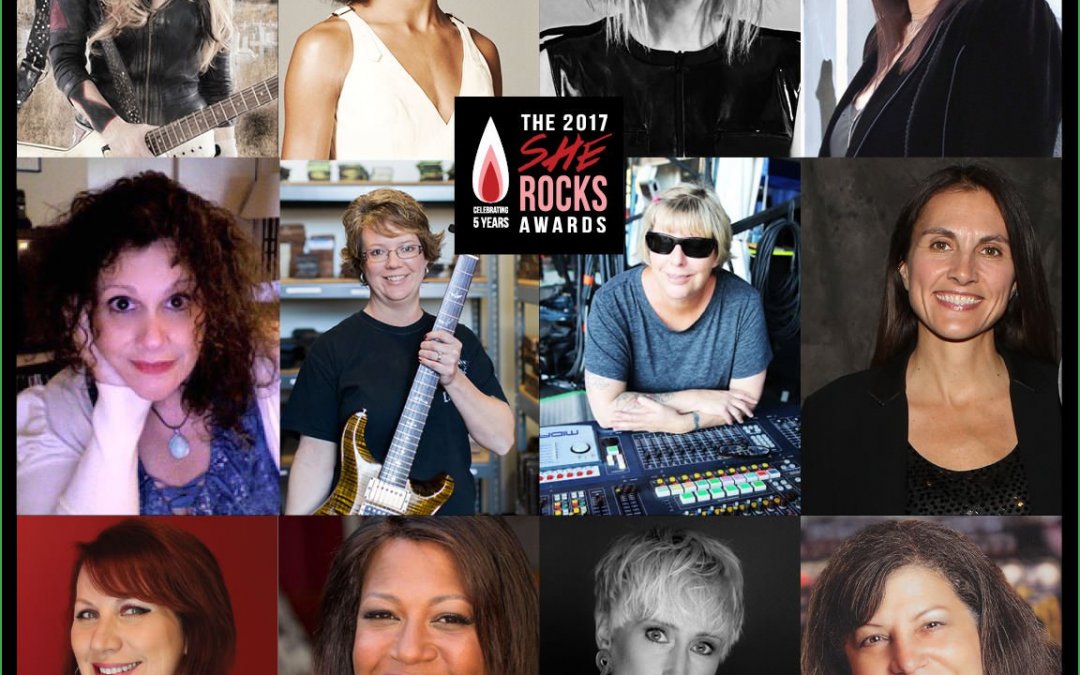 The 20th of January 2017, a few hours prior to the nationwide Women’s March was a perfect date for the fifth year of the She Rocks Awards Show to pay homage to women in the music industry. Started by Laura Whitmore, founder of the Women’s International Music Network, this years award show, held during the NAMM show weekend at the Anaheim Convention center in the Hilton Pacific Ballroom, was a sold out event.

The opening act, Brandy Robinson won her well-deserved spot in the #SaveAGuitar Contest, and set an energetic, polished tone for the evening. Holding down the fort for the night was the kick-ass house band, Rock Sugah led by bassist Divinity Roxx, with Kat Dyson on guitar, Benita Lewis on drums and Lynette Williams on keys. 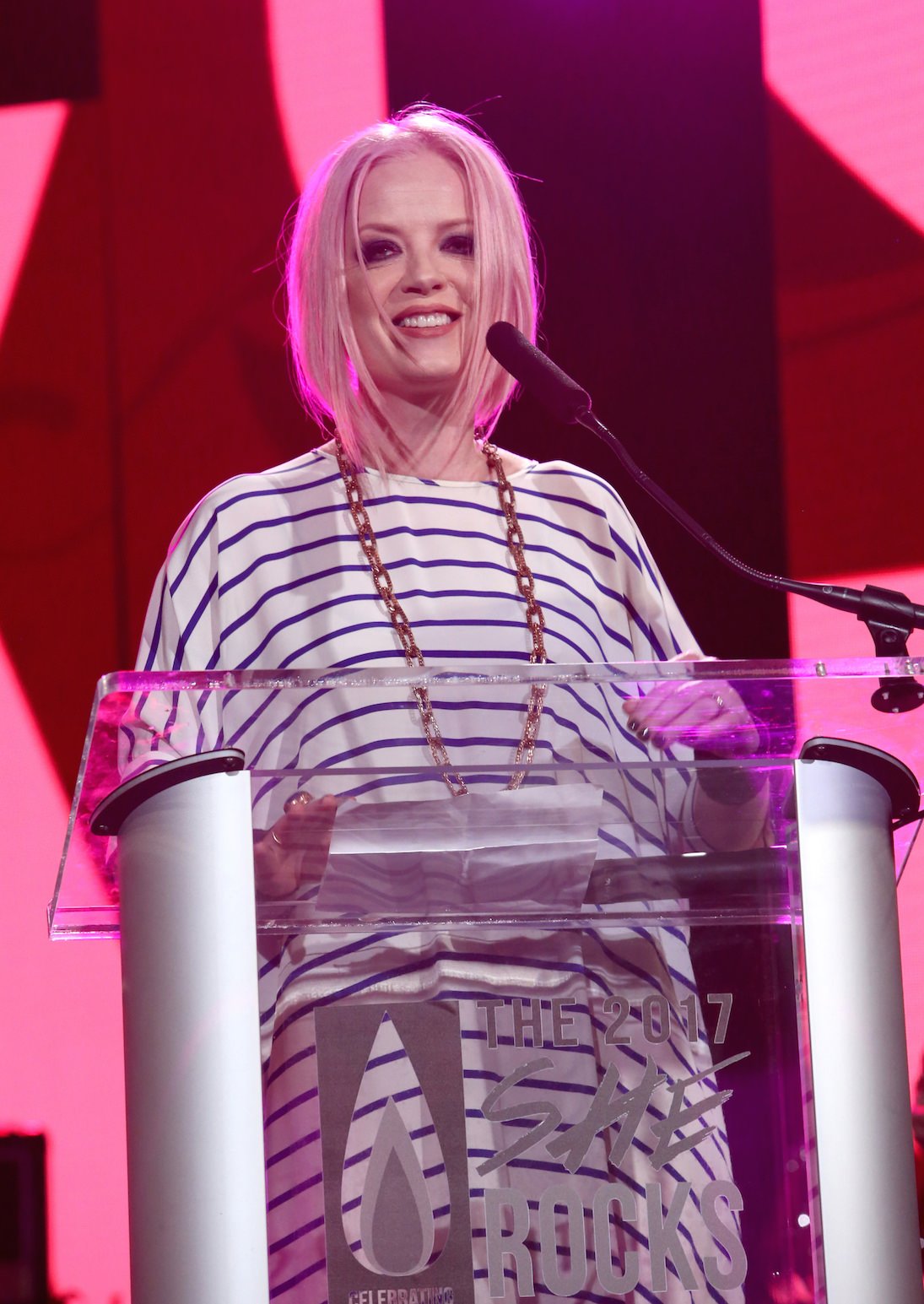 Shirley Manson (front woman for Garbage) identified that usually she avoids female-only events because she wants everyone to play together and doesn’t like segregation of any kind. “But these are funny times and we’ve been sent some really unpleasant messages, so this year I want to stand up and say that these messages will not be tolerated.”

And Karrie Keyes, being the only female on crew with Pearl Jam, related how the rest of the (male) crew immediately assumed that she’d cause drama. “I was probably one of the few that didn’t cause drama” she quipped.

Amongst the presenters were Steve Vai and Lisa Loeb, while performances included a line-up of guest guitarists including Nili Brosh, Nita Strauss (guitarist for Alice Cooper), Gretchen Menn and of course the legendary, Lita Ford, who won the She Rocks Icon Award. Ford dedicated her award to her first band, The Runaways, and ended the evening with a rocking performance. Rock on ladies, rock on! 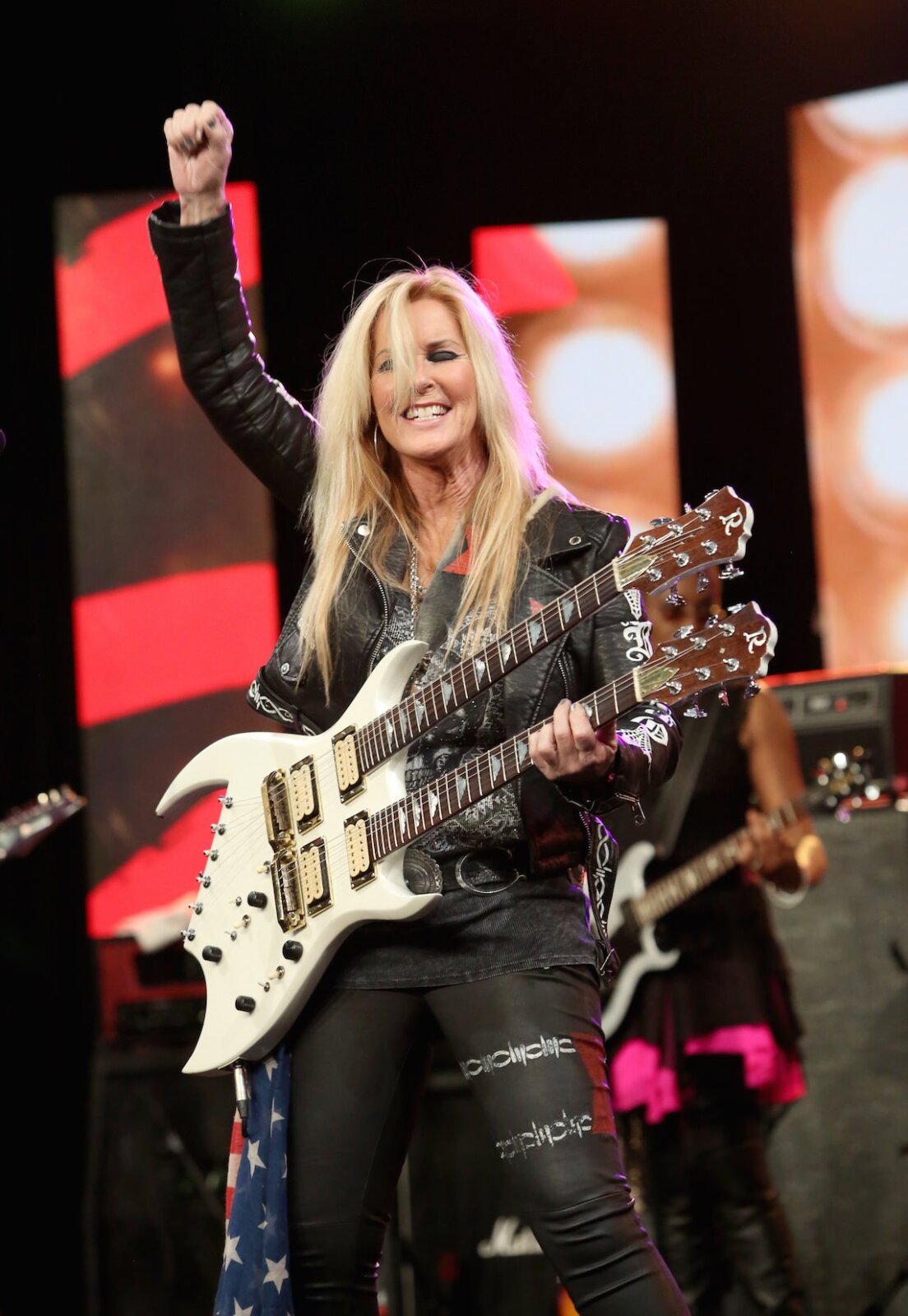 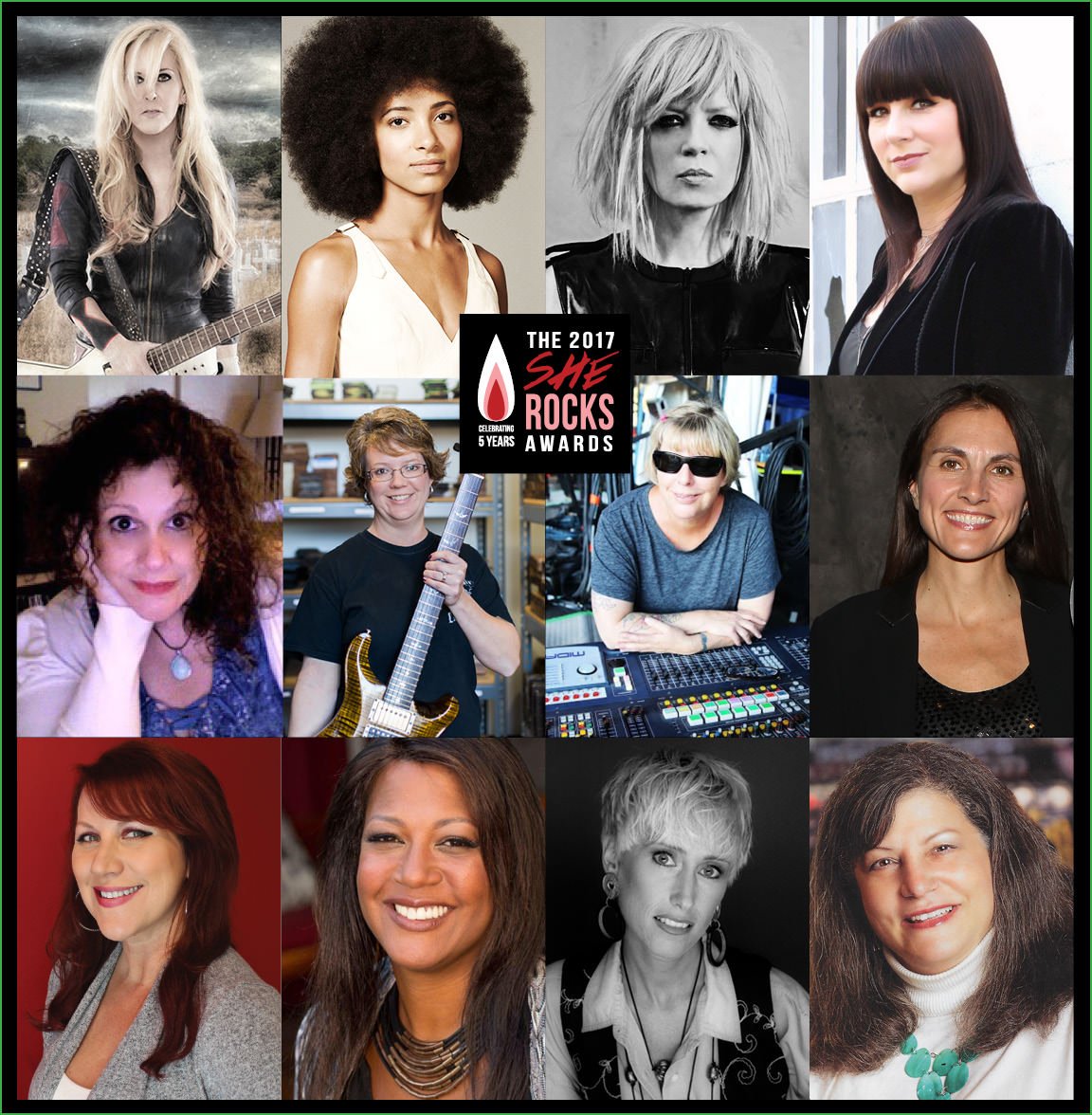 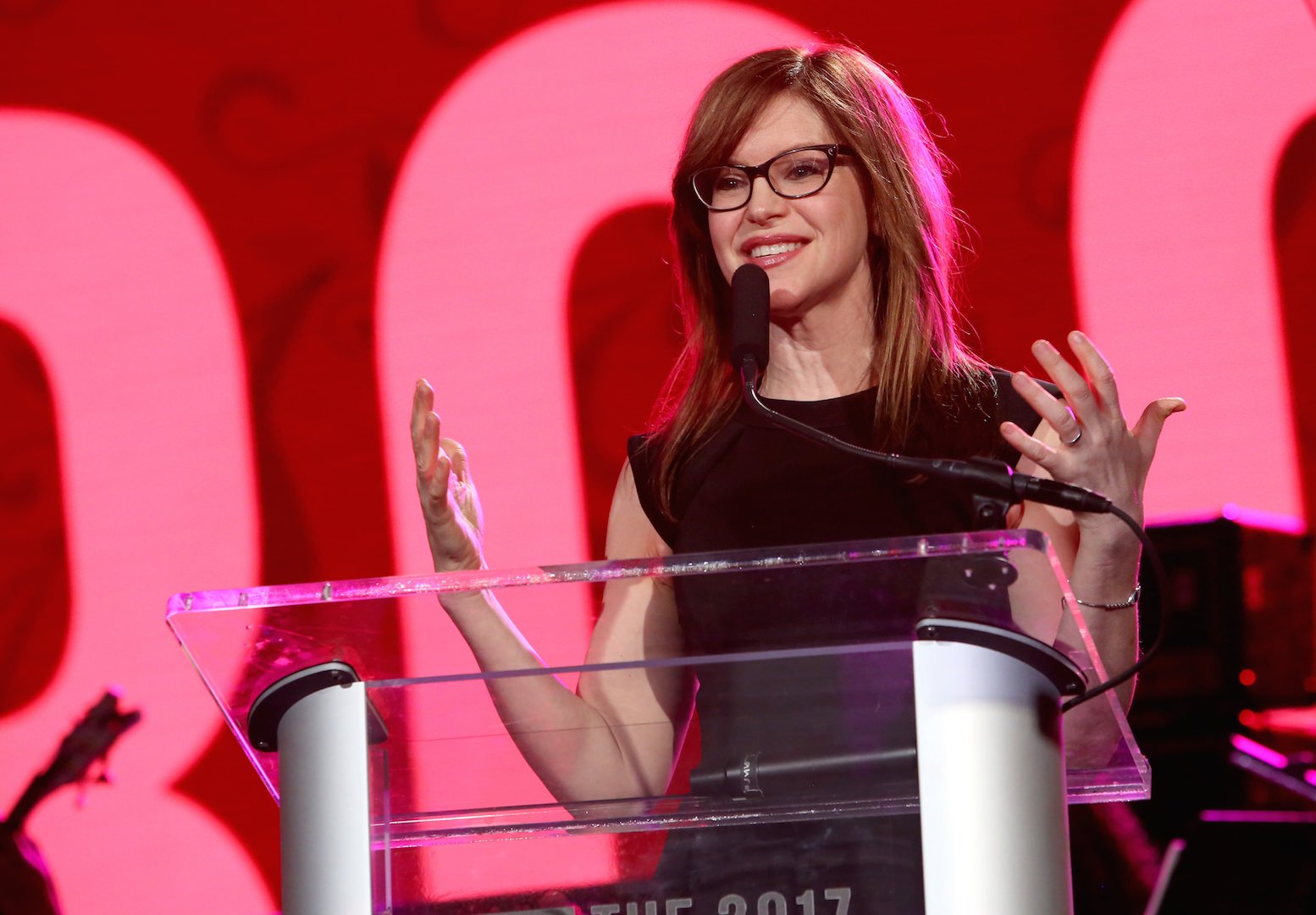 Men’s Fashion Trends that Need to Die in 2017 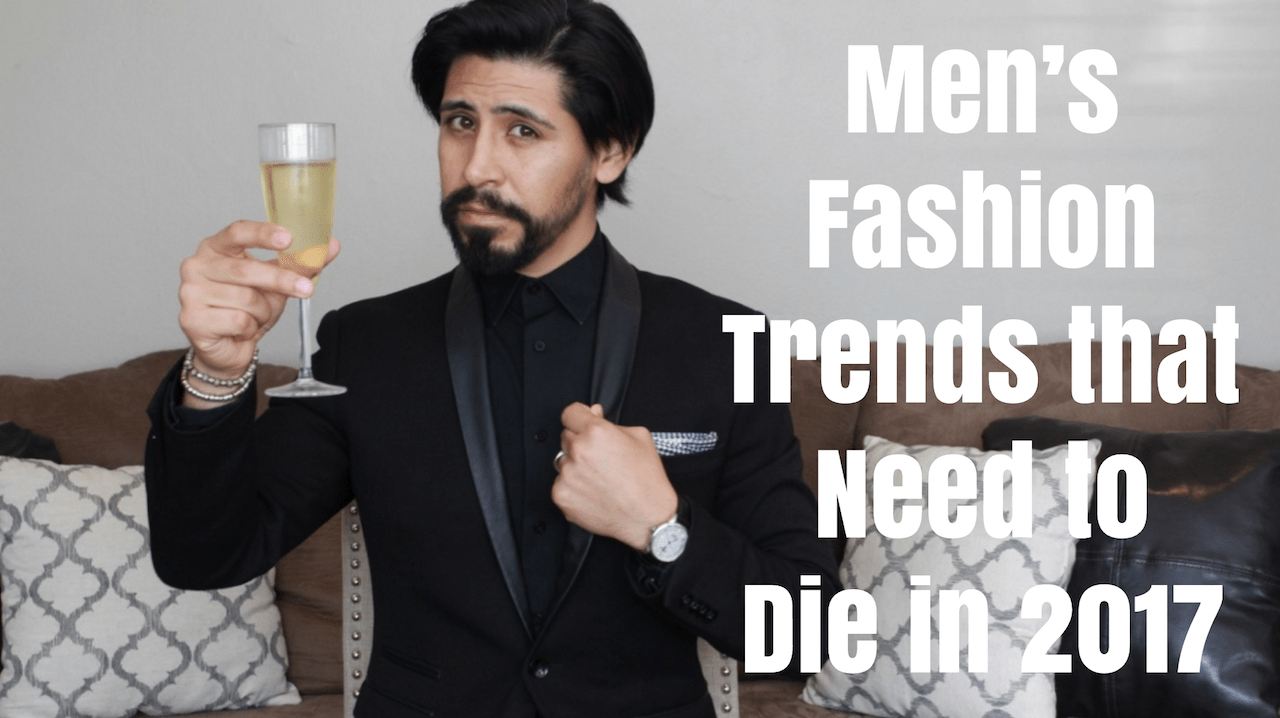 Happy New Year! The new year is the perfect time to refresh and clean out your wardrobe by ditching all of last year’s overdone trends!  Watch as I review some of the most hyped men’s fashion trends from 2016 that need to die in 2017!

It’s all in good fun so sit back and enjoy my once a year rant! Make sure you guys comment if you think of any other trends need to die in 2017 or which ones should stay. And keep you’re eye out for a future video where I’ll give you all the info on the best NEW trends for 2017! 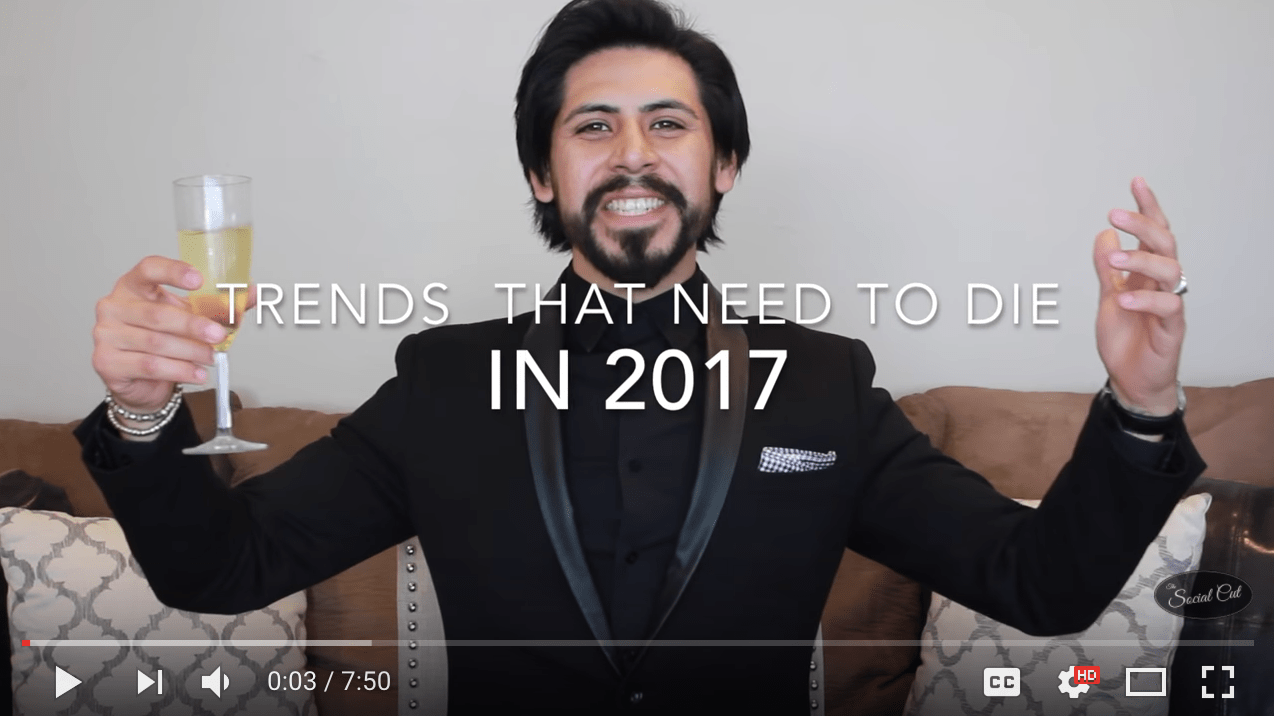