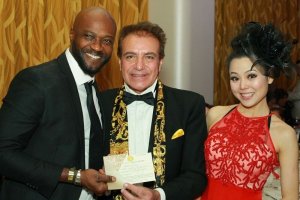 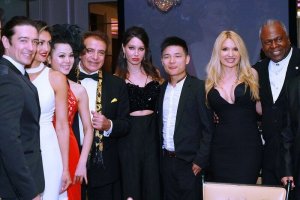 The Hollywood Stars Gala Oscars® event was held on Sunday, March 4, inside the elegant ballroom of the newly completed Beverly Hills Waldorf Astoria Hotel. Celebrities and guests filled the ballroom in support of the evening’s theme “Women in Entertainment.” 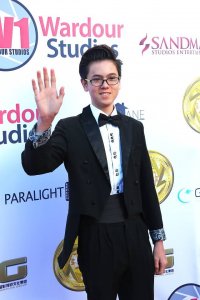 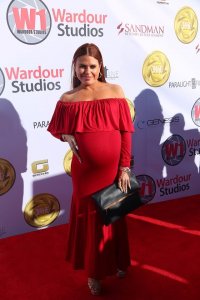 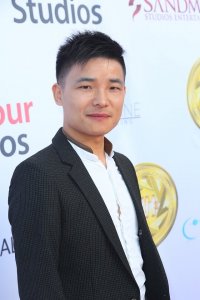 “It was so great to see so many celebrities, producers, music industry people, guest support this fabulous event, and especially gratifying to see everyone here stepping up to bring female filmmakers onto equal standing, as they should have always been” said Steven Nia, Chairman and CEO of Wardour Studios. “We here at Wardour Studios are committed to aggressively keep the movement going forward as the industry enters this new era.” 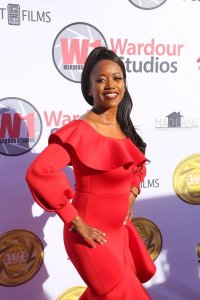 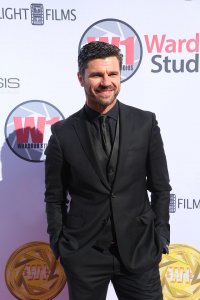 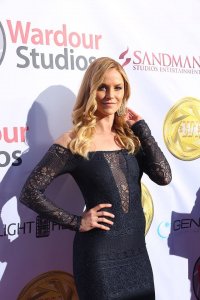 Tables in the ballroom were decorated with gorgeous floral arrangements by George Ortega, Creative Floral Director of “Square Root,” which matched the elegance of the evening only the Waldorf Astoria could provide.

During the hosted VIP Cocktail Reception guests were able to catch glimpses of the Oscars® red carpet arrivals at the Dolby Theater on the screens around the room. While waiting for the Oscars® ceremony to begin, guests had the chance to smile and pose for the camera in the Socal Mirror Photo Booth, creating a memory of the nights’ celebration for them to take home. 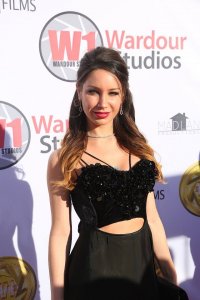 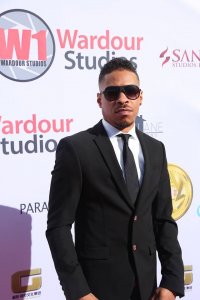 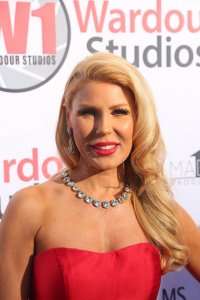 When the Academy Awards hosted by Jimmy Kimmel started, those in attendance were invited to indulge in an exquisite dinner created by the Waldorf Astoria’s celebrity chef Jean-George, while watching the winners receive their Oscars® on large screens located around the ballroom. 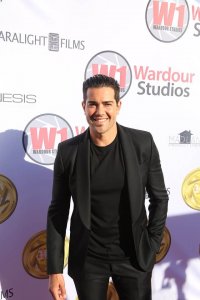 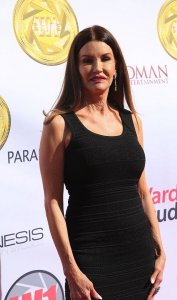 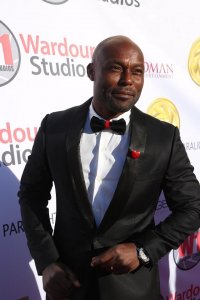 Celebrities attending, as well as others, also received, collectively, over one million units of W1 Coin, the world’s first entertainment backed cryptocurrency, at the Hollywood Stars Gala.

“W1 Coin is a game changing innovation in financing, producing and distributing entertainment projects that will empower and will give industry professionals, and consumers alike, a powerful tool to better exploit and enhance their entertainment experience,” Nia said. 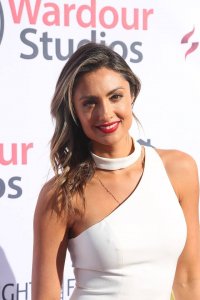 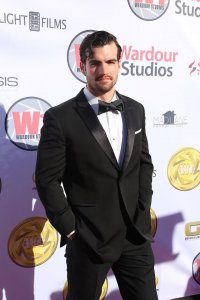 Announced at the event was one of Wardour Studio’s newest Hollywood China co-productions, “Crossroads to Shaolin”. It is the story of a young American boxer who discovers how to be the true champion that he is at a Shaolin temple, helping him to go on to become world champion. Lee Baker is writing and directing the film, with Stephen Sobisky as visual effects supervisor, and Dan Katzman as producer.

“Steven and I are extremely grateful for all the wonderful participants, this evening, and we hope to be working with many of them soon”, said Angelina Leo, COO of Wardour Studios. 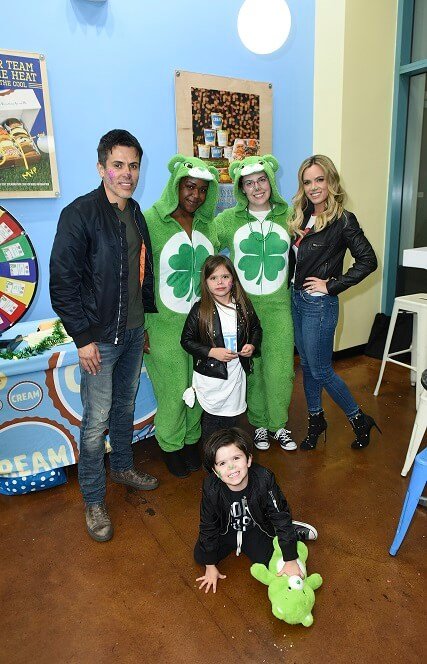 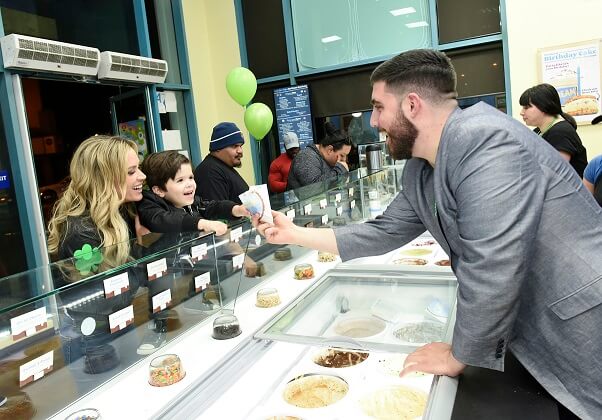 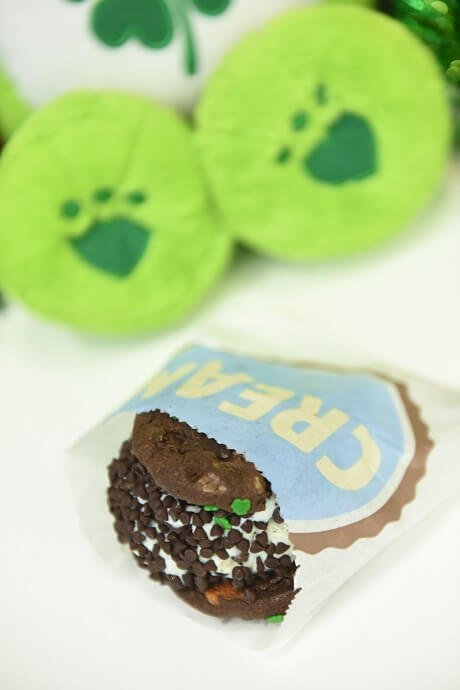 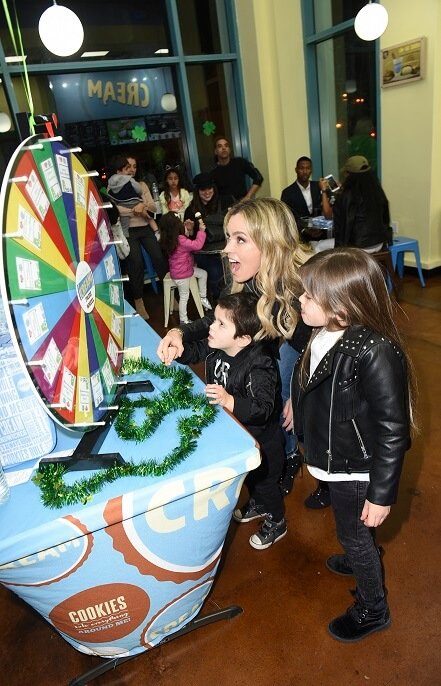 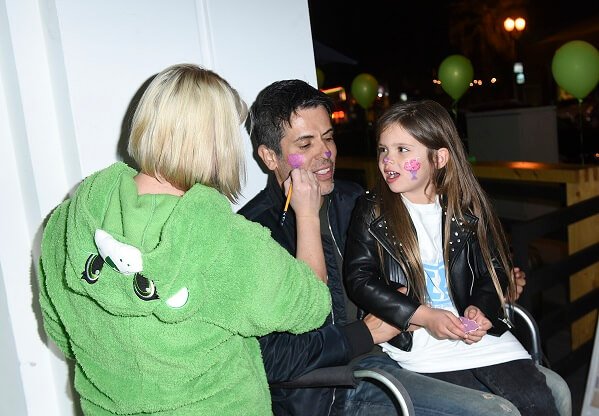 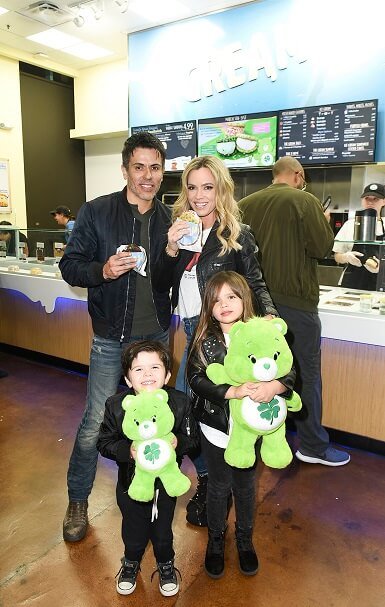 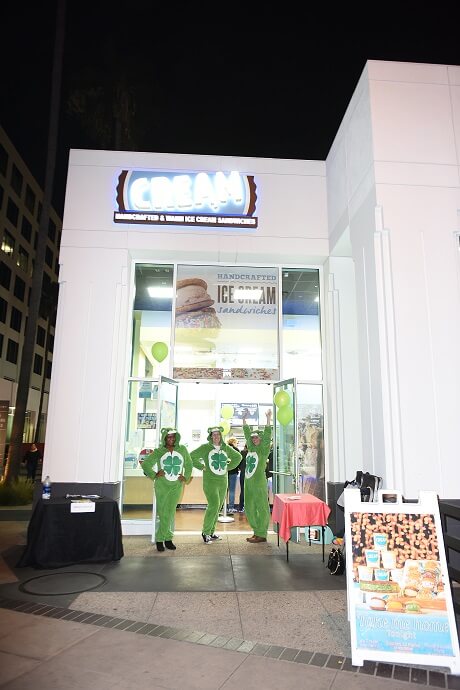 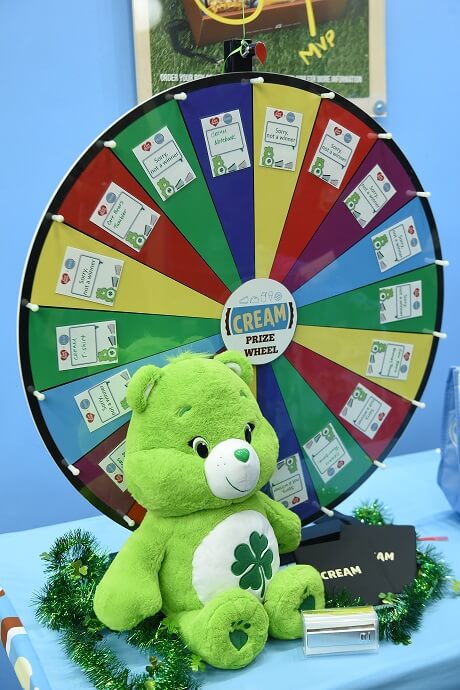 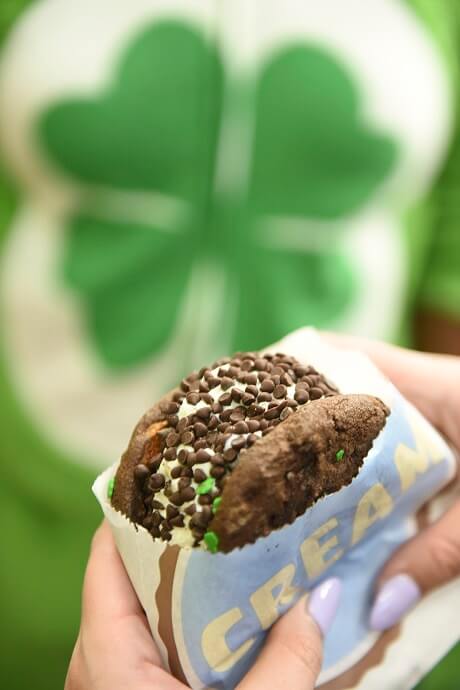 As part of their 2018 “Colors of Caring” campaign, the Care Bears partnered with the celebrated ice cream sandwich franchise CREAM (“Cookies Rule Everything Around Me”) for two exlusive ice cream sandwiches that launched on March 5th, available exlusively for this month only at select CREAM locations across the country.

To celebrate, CREAM’s North Holywood location hosted a kick-off event with games, giveaways, and celebrity appearance from Teddi Mellencamp from “The Real Housewives of Beverly Hills” on BRAVO along with her family. 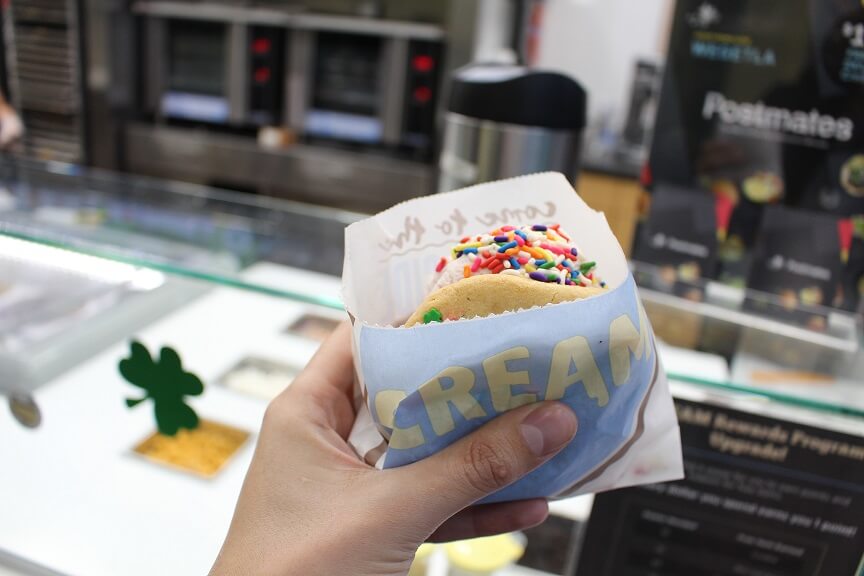