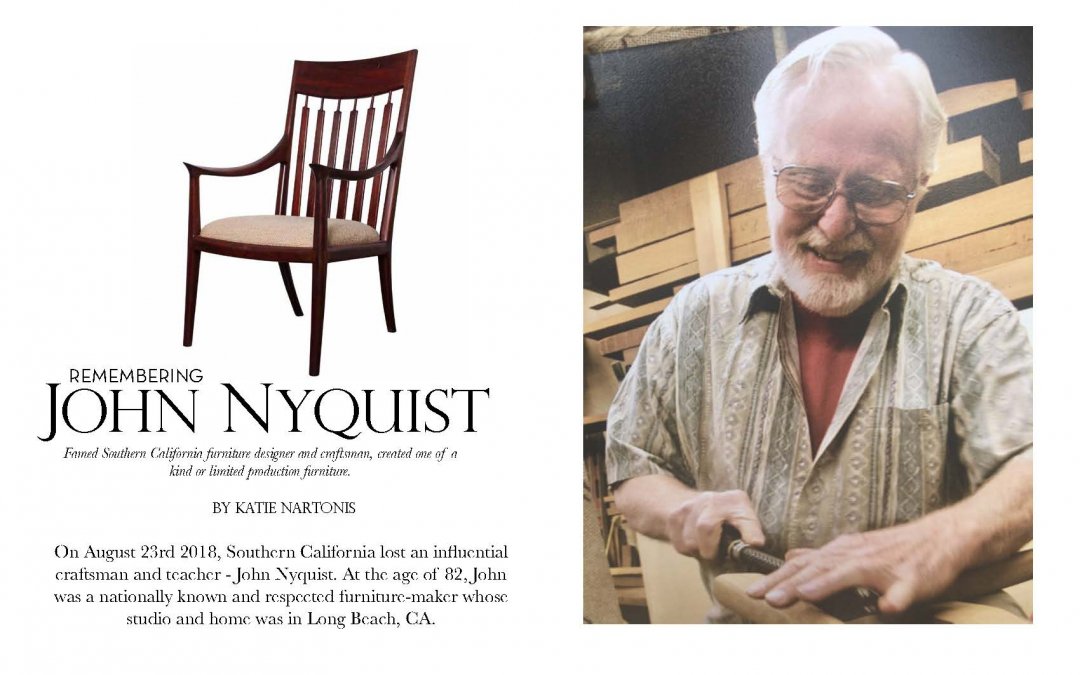 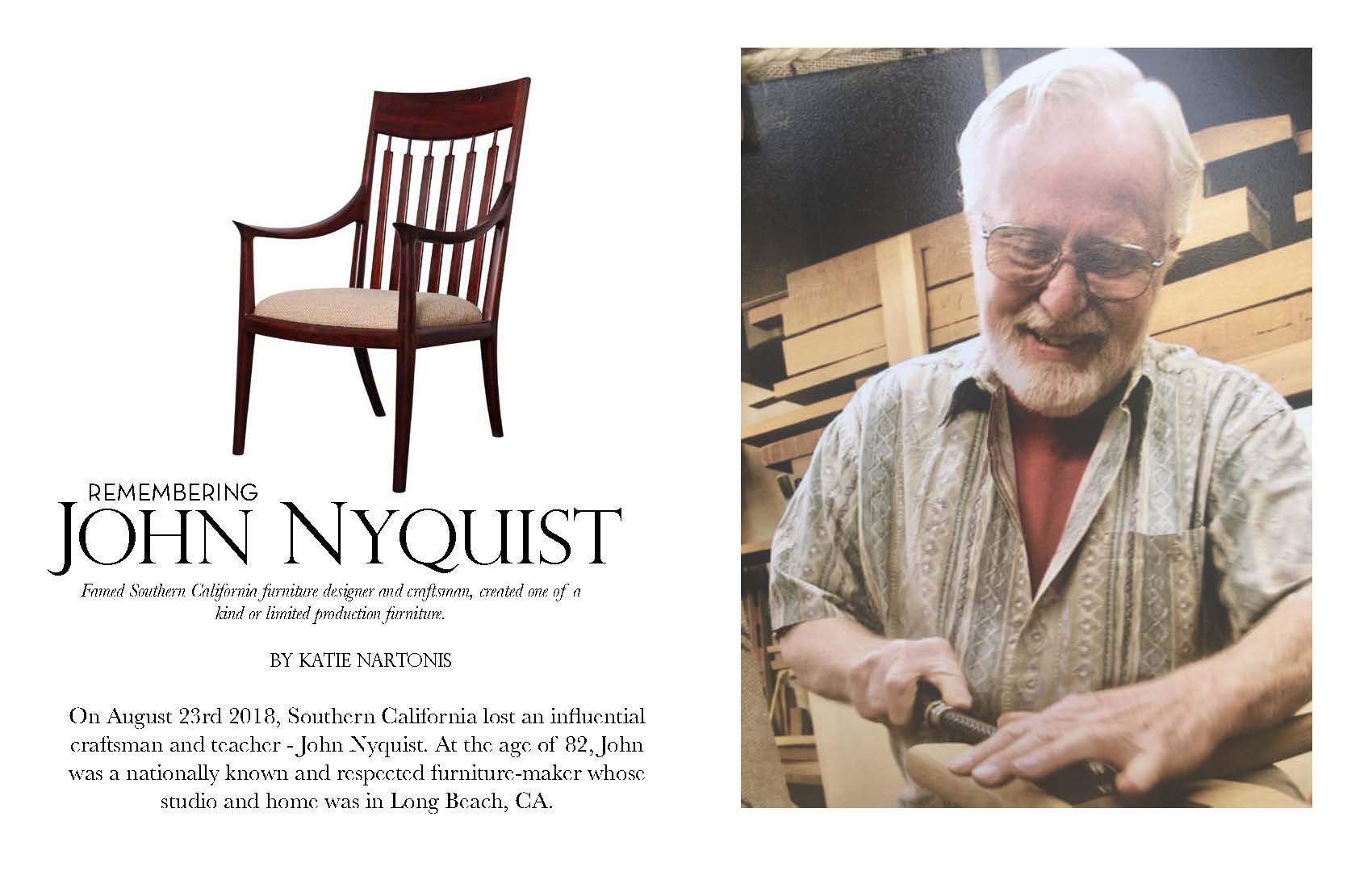 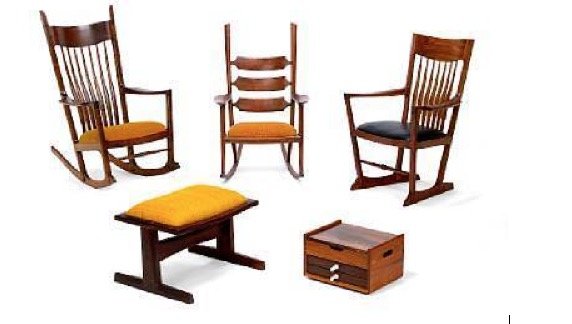 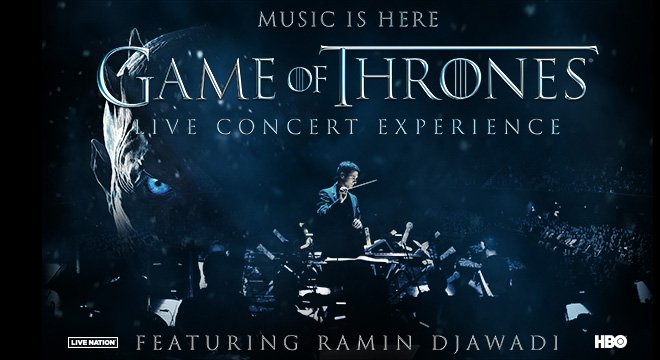 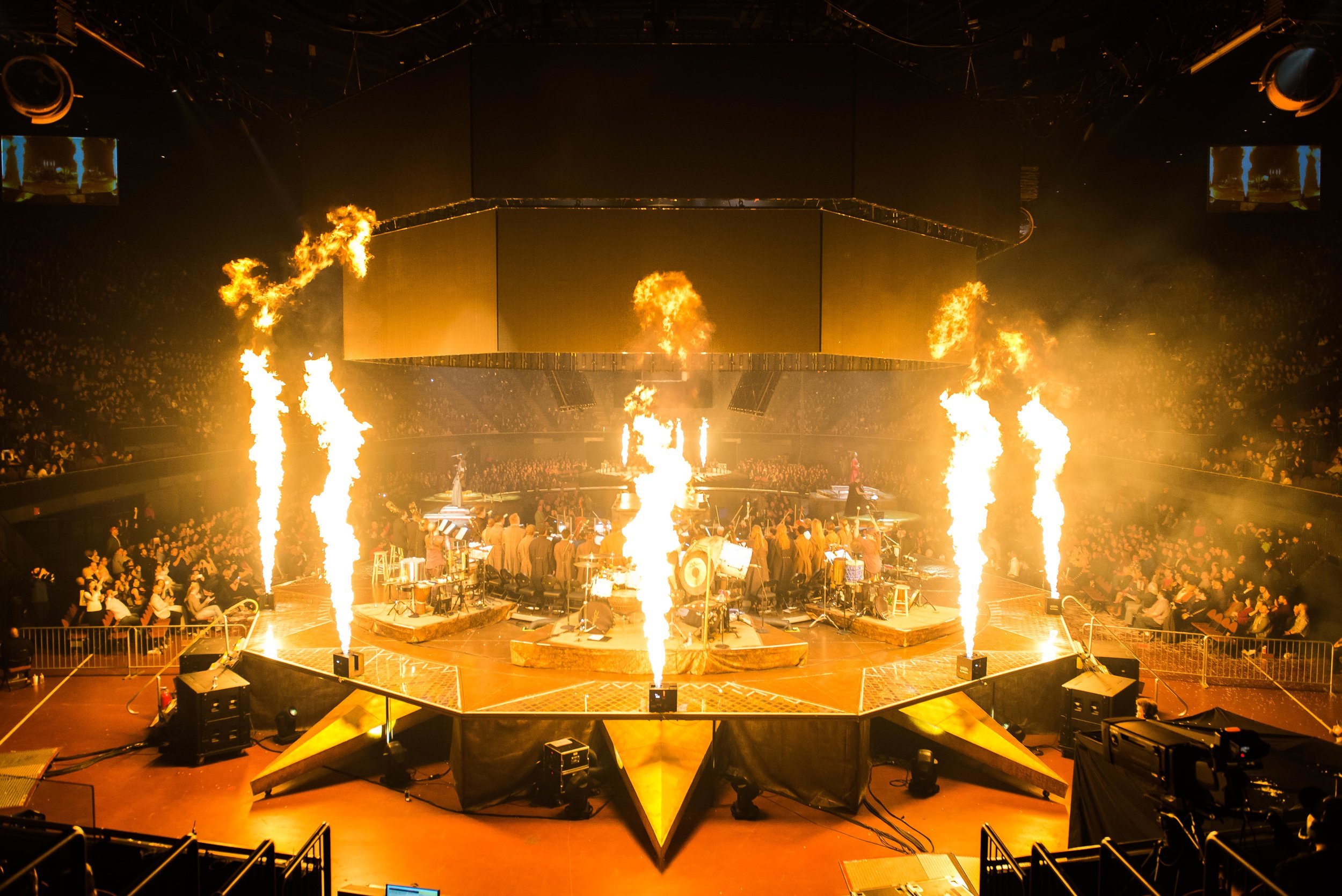 GAME OF THRONES at the Forum – Sept 9th

You may not have heard of Ramin Djawadi, but I’ll guarantee you’ve heard his music, because this 44-year-old, German/Iranian composer has produced over a hundred soundtracks and scores for major films and TV shows, including HBO’s “Game of Thrones” for which he recently won an Emmy.

Following the smash success of their TV series, HBO launched the ‘Game of Thrones Live Concert Experience’ with Djawadi performing his masterpieces in massive arenas throughout Europe and America. The show features a live orchestra & a 20-piece choir (all dressed for the part), giant screens with stunning visuals, pyrotechnics, changing stage design, and a plethora of unusual instruments, all serving to give the audience an immersive musical experience of all seven seasons of Game of Thrones.

On the screen, horses charge and dragons shoot out fire, while above the stage, real fire blasts out, and on the stage, musicians build to a heart-pumping climax. You can’t help but get Goosebumps all over your body. It’s a thrill, and judging by the roar of the audience, they all feel it.

The music breathes life into the characters –  as Djawadi says: “The White Walkers have a mysterious, icy sound from a glass harmonica. The cello and violin for the Starks and the Lannisters. The Dothraki have the duduk – an Armenian ethnic wood wind instrument. Arya has a hammered dulcimer.” And Djawadi not only conducts his talented orchestra, but also, at various points, plays piano, the hammered dulcimer and electric guitar, each with impressive prowess. It’s as if the music has become a character of the series – I mean, what GoT fan can’t hum the theme tune?

It’s more than a performance, it really is an experience. A thrilling ride to Westeros, King’s landing, or the Wall. It’s a visit with your favorites – Jon Snow and Egret, the Starks, the Lannisters, and Daenerys, plus, half the fun is hearing the audience scream every time Jon Snow appears. Even if you are not a huge GoT fan, this show might make you one. It made me want to go home and re-watch all 7 seasons of Game of Thrones. “Music is Coming” and you should absolutely go hear it.

End note: There was a downside that had nothing to do with the show, only the venue, which was the Forum. I arrived 10 minutes early in my car, but the utter chaos that the parking created, meant it took almost 45 minutes to get into an actual parking spot. I was made to weave around several blocks, in a snail-paced, endless line that was excruciating, and was then directed to park in a dirt lot, far away from the entrance. This resulted in hiking through thick dust, missing the beginning of the show and paying $25 on top of it. I can’t find enough swear words in my vocabulary to express the annoyance I feel at the Forum’s lack of parking organization and unholy price. Shame on you Forum – Shame! Shame! Shame! 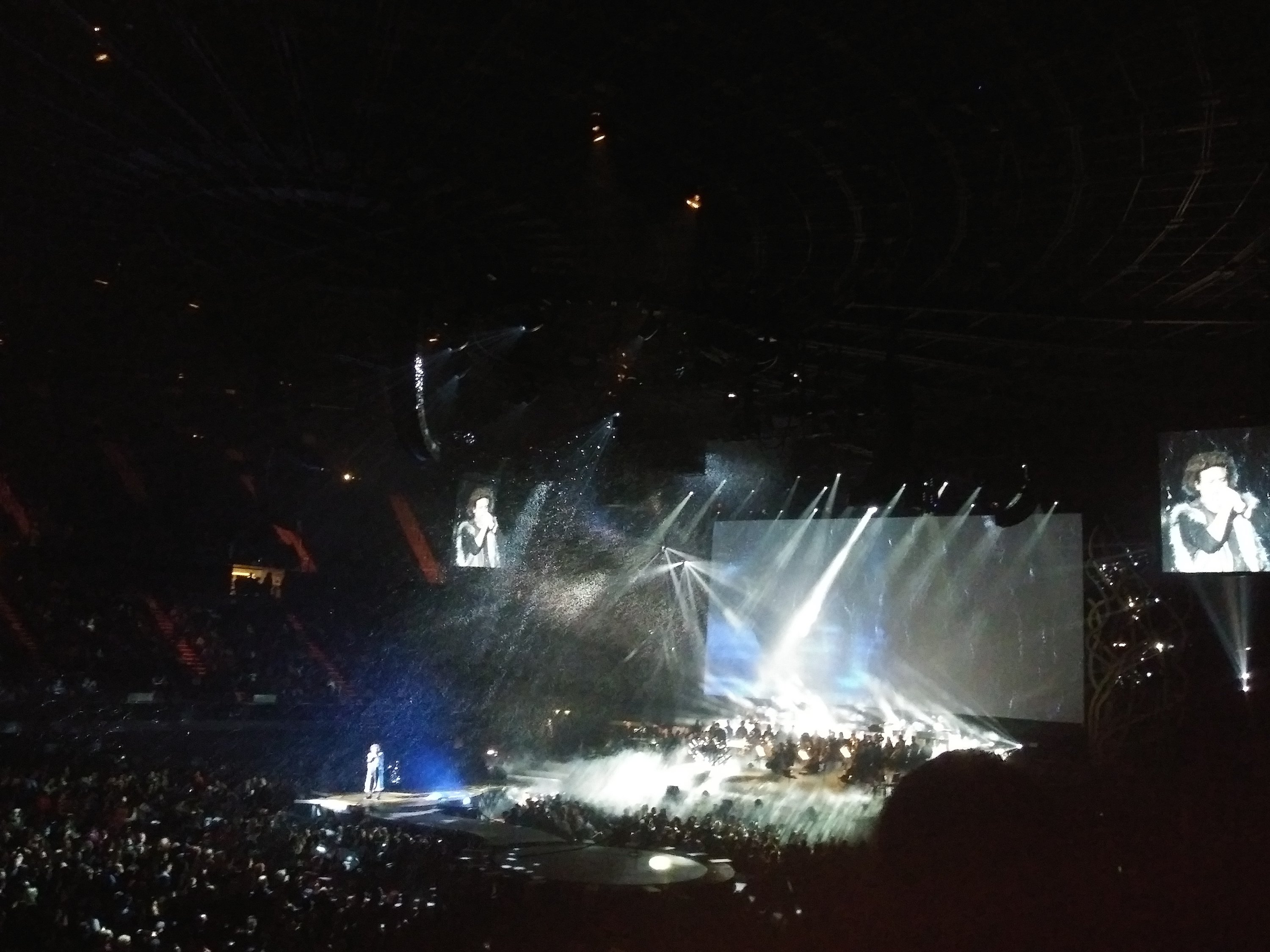 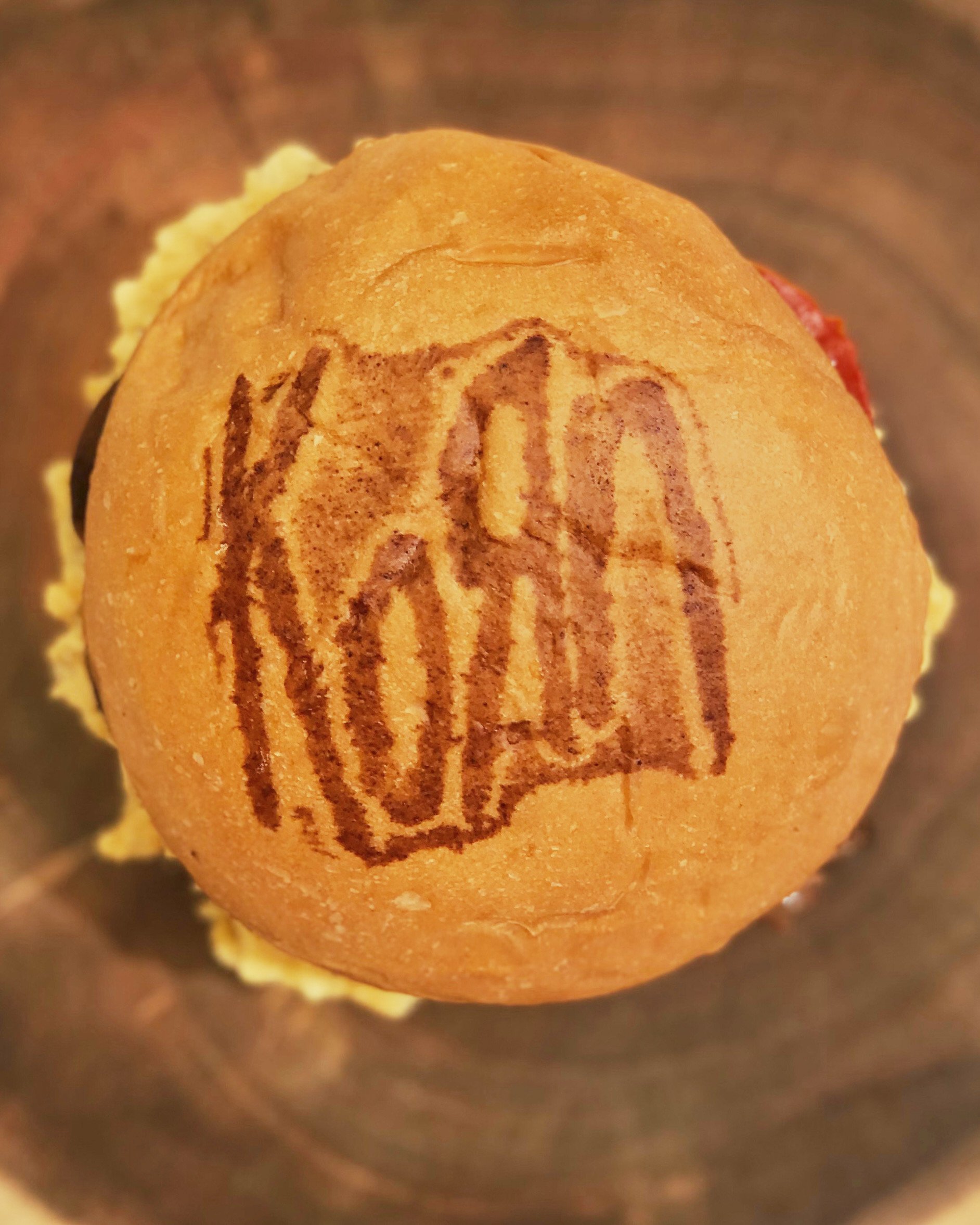 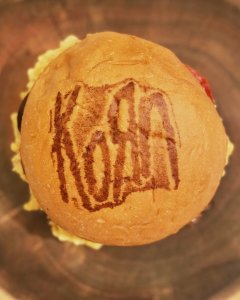 Umami Burger is back at it again! Every now and then, the hip burger chain holds an entertaining and flavorful special event to celebrate a new endeavor. A couple of the latest examples of this have been Jaden Smith’s Impossible Burger Launch, and Umami’s limited time collaboration with Cholula Hot Sauce. In honor of Korn’s show at the Palladium in Hollywood this Thursday, September 13, 2018, Umami Burger has decided to join in on the fun with custom KORN buns!

What Can You Look Forward To?

KORN is hosting a meet & greet at the Urban Outfitters next door to Umami Burger, from 3 to 5 pm, this Thursday! Before, after, or during the event, dine at Umami Burger to get your very own KORN burger. The buns are eligible for any burger on the menu, and each entrant into their special contest will get the chance to win a signed @korn_official vinyl!

How to Enter the Contest?

To enter the contest: 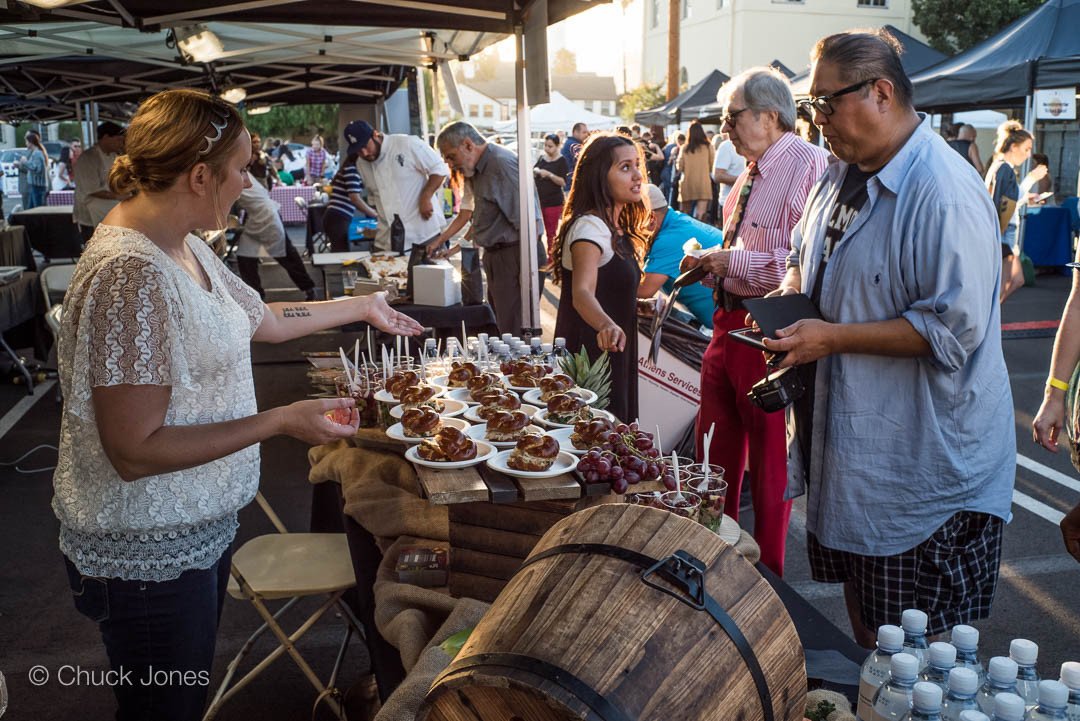 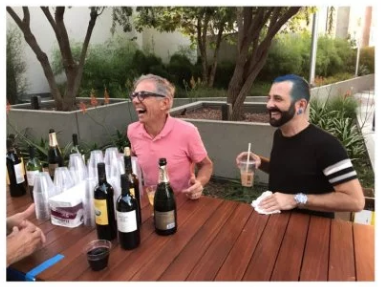 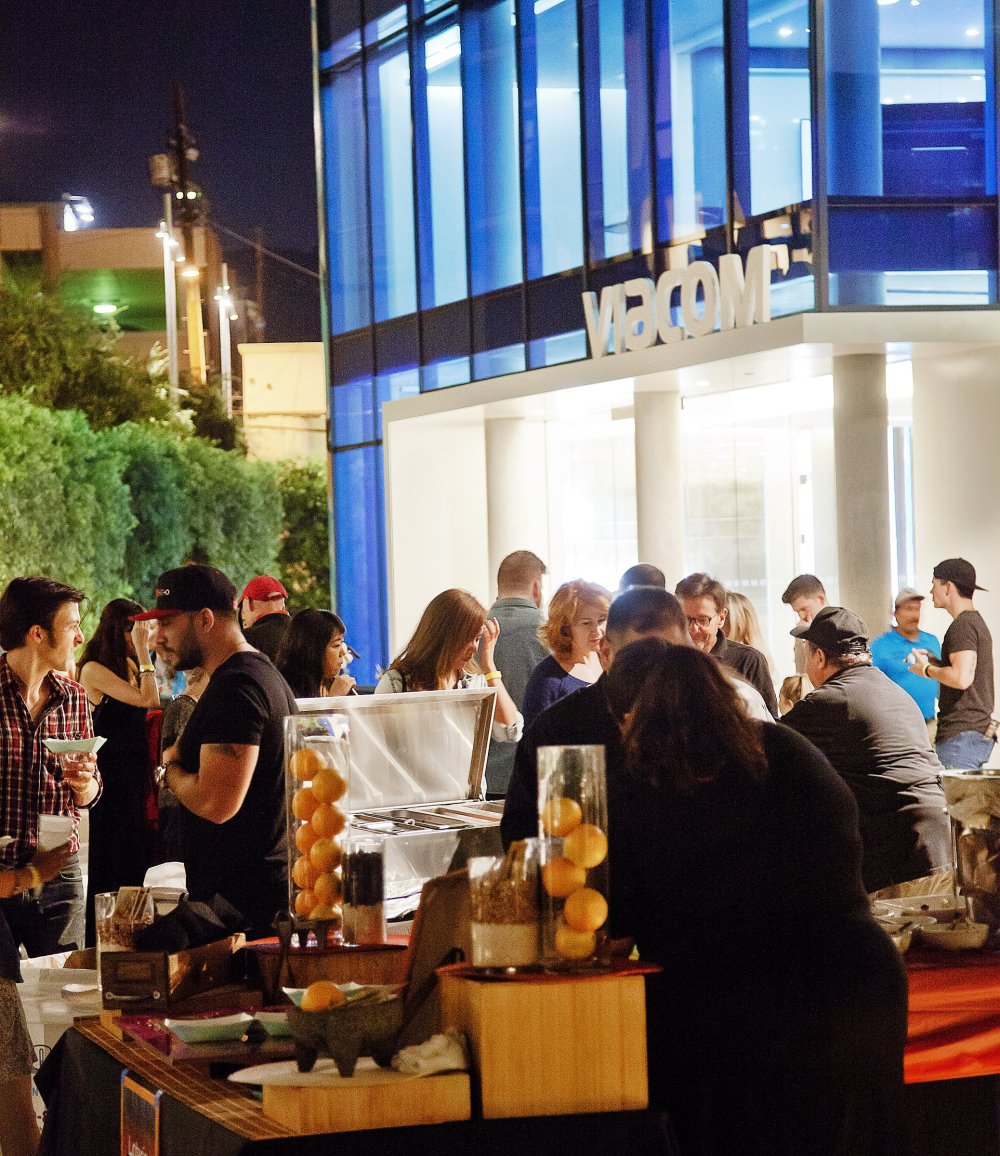 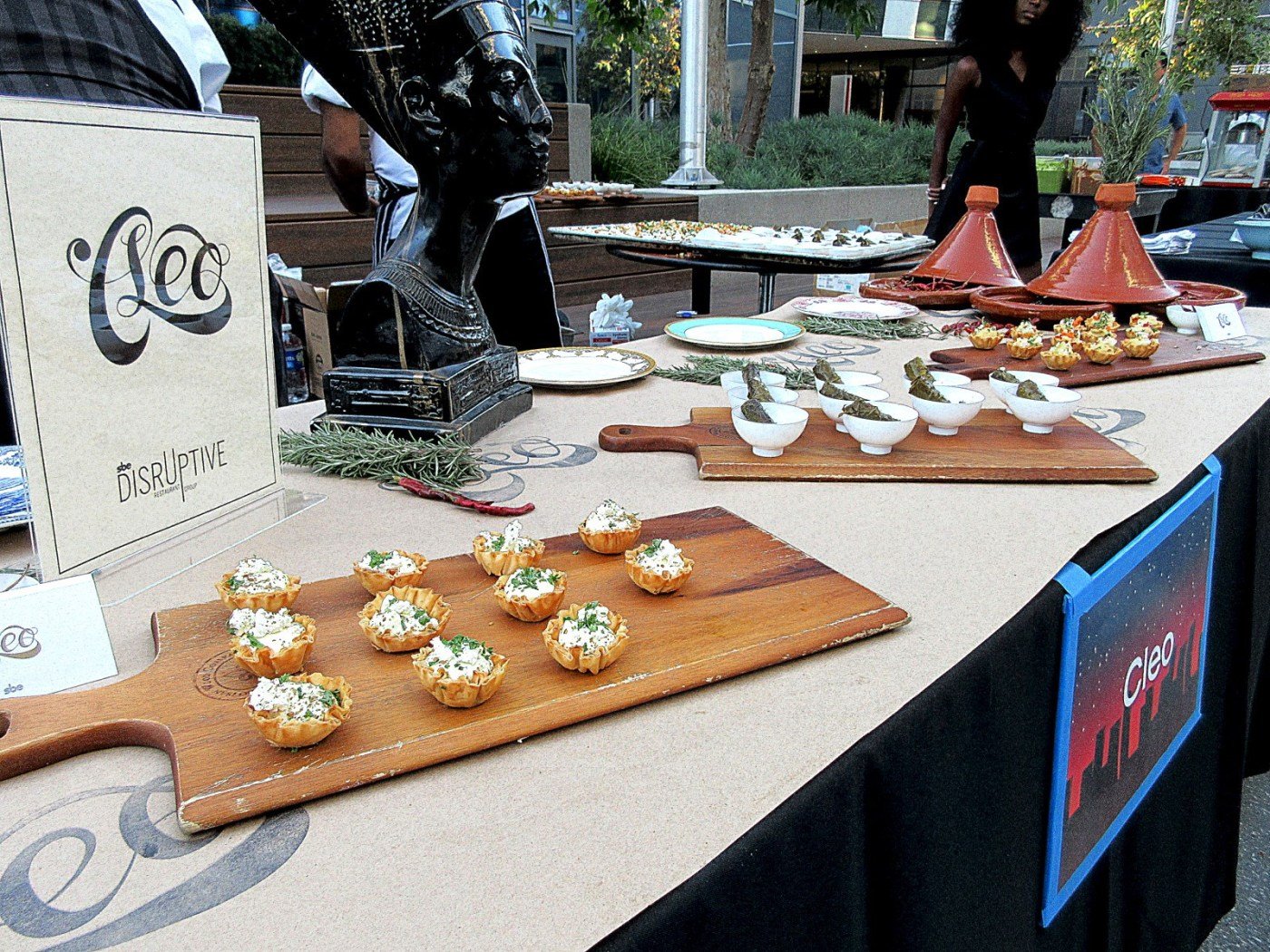 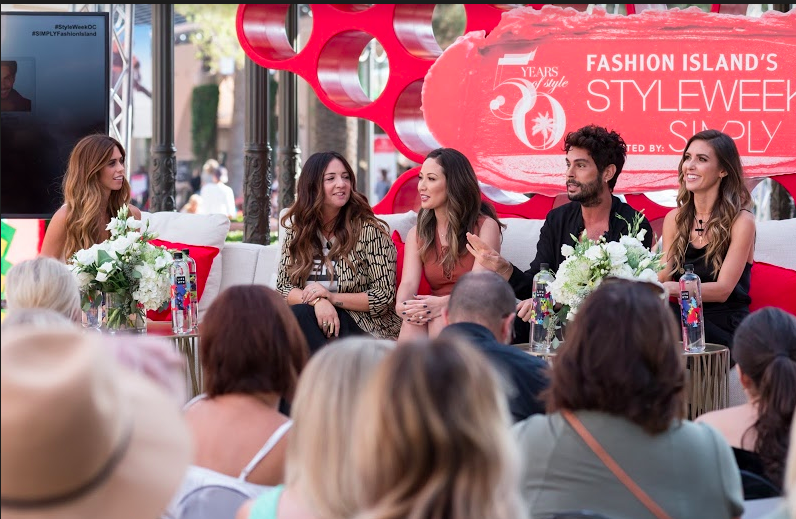 Influencers and Industry Experts Take Over Fashion Island for StyleWeekOC®

On Saturday, September 15, guests are invited to attend exclusive panel discussions with fashion and beauty tastemakers at Fashion Island’s StyleWeekOC ® for 2018. The event will celebrate the best in Orange County style, presented by SIMPLY. This exclusive, definitive style experience will include panel discussions with highly acclaimed experts and influencers in fashion and beauty, and feature in-store parties showcasing the season’s top trends.

Men’s Fashion at 2 p.m.: Moderated by TV personality and celebrity stylist Daniel Musto, top celebrity menswear stylist, Ashley Weston; CEO and Editor-in-Chief of NOBLEMAN Magazine, Doug McLaughlin; and Jose Figueroa, menswear & lifestyle blogger, will discuss all the latest trends in men’s fashion.
Beauty at 3 p.m.: Los Angeles-based lifestyle influencer Louise Roe will join Ali Landry, actress and founder of RE/ SHAPE; Emma Willis, celebrity makeup and hair artist; Paul Norton, celebrity hair stylist; and Lillian Babaian, of Studs and Sapphires, for a highlight on the latest in beauty, moderated by Ali Grant, founder of Be Social.
Fashion at 4 p.m.: Lauren Bushnell, ABC’s The Bachelor alum and founder of Dear Rose Wine & Bellevue the Label; Gorjana Reidel, American jewelry designer; Kat Tanita, of With Love from Kat; and Sophie Elkus, of Angel Food Style, moderated by Nylon contributor Sam Gutstadt, will share their insights on women’s fashion.
Keynote Speaker at 5 p.m.: A special Q&A with Lo Bosworth, Orange County native, reality TV star and founder of Love Wellness, will give guests an opportunity to engage with Lo and ask her questions about fashion, beauty, wellness and more!  Sarah Boyd, founder of SIMPLY, Inc, will moderate the Q&A.
If you’d like to count yourself in on the greatness, RSVP here!
Also, be sure to follow @Simply #SIMPLYFashionIsland for more information and behind the scenes content!

SIMPLY is all about connecting the dots. What began in 2012 as an agency specializing in events and brand collaborations has transformed into a global force that brings industry leaders and hopefuls together. Through our flagship fashion & beauty conferences and online courses, SIMPLY brings fashion, beauty, and entrepreneurial mavens to network, inspire, and learn from one another, all under one roof. With their SIMPLY Digital Network, they assist brands with influencer marketing campaigns and work with their roster of celebrity bloggers in the digital sphere on media strategy, brand partnerships, and content creation.  In both the digital and the real world, SIMPLY strives to bring people together in a kind environment and provide everyone with the tools to thrive in the fashion & beauty industry.
« Older Entries
Next Entries »