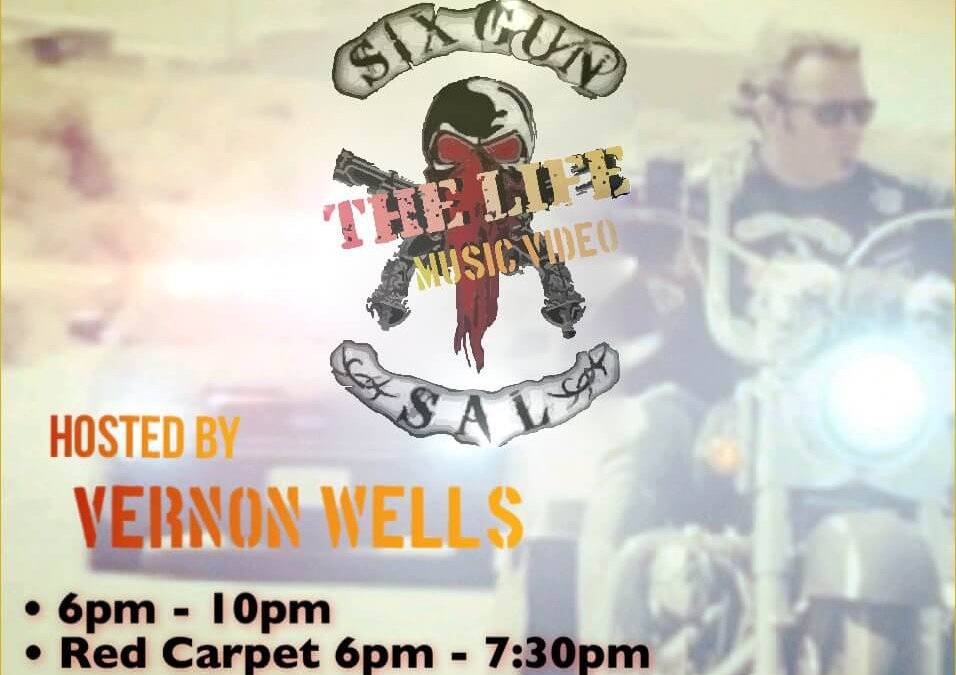 The next few days are shaping up to be an eventful Valentine’s Day and President’s Day weekend. In fact, Los Angeles’ own Six Gun Sal is preparing to rock out with a live performance for the release of their new music video, “The Life,” and recent new single “Take Me Home.” Six Gun Sal’s “The Life” music video will be shown at the event, and it’s expected that many familiar faces will be present for the show.

Six Gun Sal is a Los Angeles based 7-piece Classic & Southern Rock Band who recently signed with Sony/ The Orchard for their new single “Take Me Home.” Six Gun Sal will move you with melodic emotional ballads, heartfelt lyrics that are relatable, and grungy rocked out powerhouse songs like Whiskey Mountain and The Life. In addition, the band will feature powerful lead guitars and funky bass riffs, and drum fills that will make you get up and move to the sounds. Six Gun Sal has shared the stage with bands such as LA Guns, Lynchmob, P.O.D. TRAPT, Junkyard, Great White and many more.