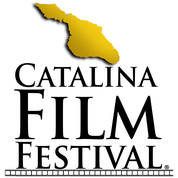 Don’t miss out! Happening now! The Catalina Film Festival is the only competitive film festival in the world to have an Award sanctioned by the King of Horror – WES CRAVEN.
So Cal Locals are invited to join CFF for the world’s first-ever CARPOOL CINEMA with DRIVE-THRU Red Carpet in Long Beach, CA for Friday Fright Night on Sept. 25 for the Wes Craven Horror/Thriller block of short films in competition for the Craven Award, plus a bonus, FREE screening of A NIGHTMARE ON ELM STREET; and Saturday Social Club on Sept. 26 featuring indie shorts and THE BREAKFAST CLUB.  www.catalinafilm.org
Movie lovers that can’t make the socially-distant event can STREAM any of the official selections via the Catalina Film Channel now through Sept 27th! 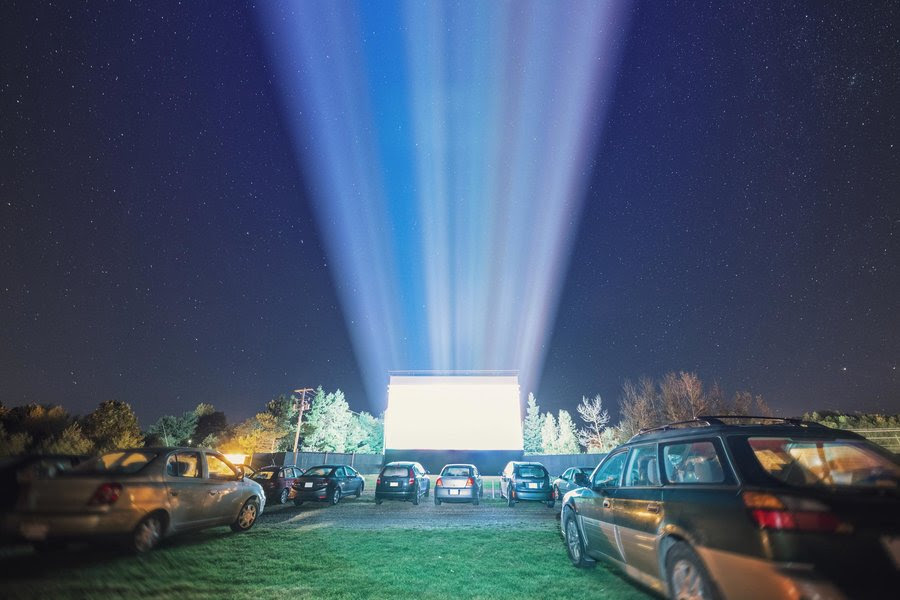 Catalina Film Festival celebrates 10 Years of Cinema with the world’s first-ever CARPOOL CINEMA and DRIVE-THRU RED CARPET, Friday & Saturday, September 25-26, at the Scottish Rite Event Center in Long Beach.
Doors open at 6 p.m. for a drive-thru RED CARPET experience with step-and-repeat paparazzi photos and park-and-watch films. Guests will have access to food vendors with official programming piped right into your car speakers, sponsored by FilmFestivalFlix.com.
ONLY $40 per car, including one person per seatbelt. LIMITED TICKETS! 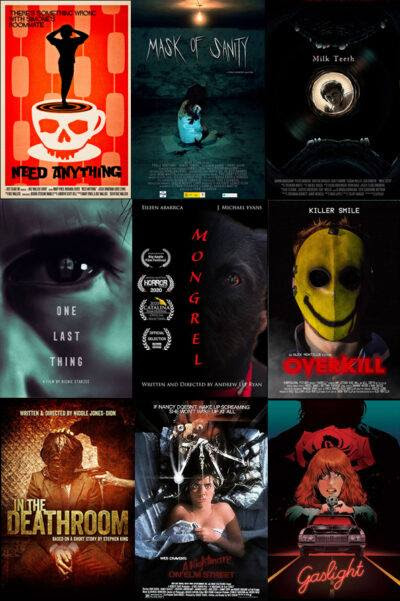 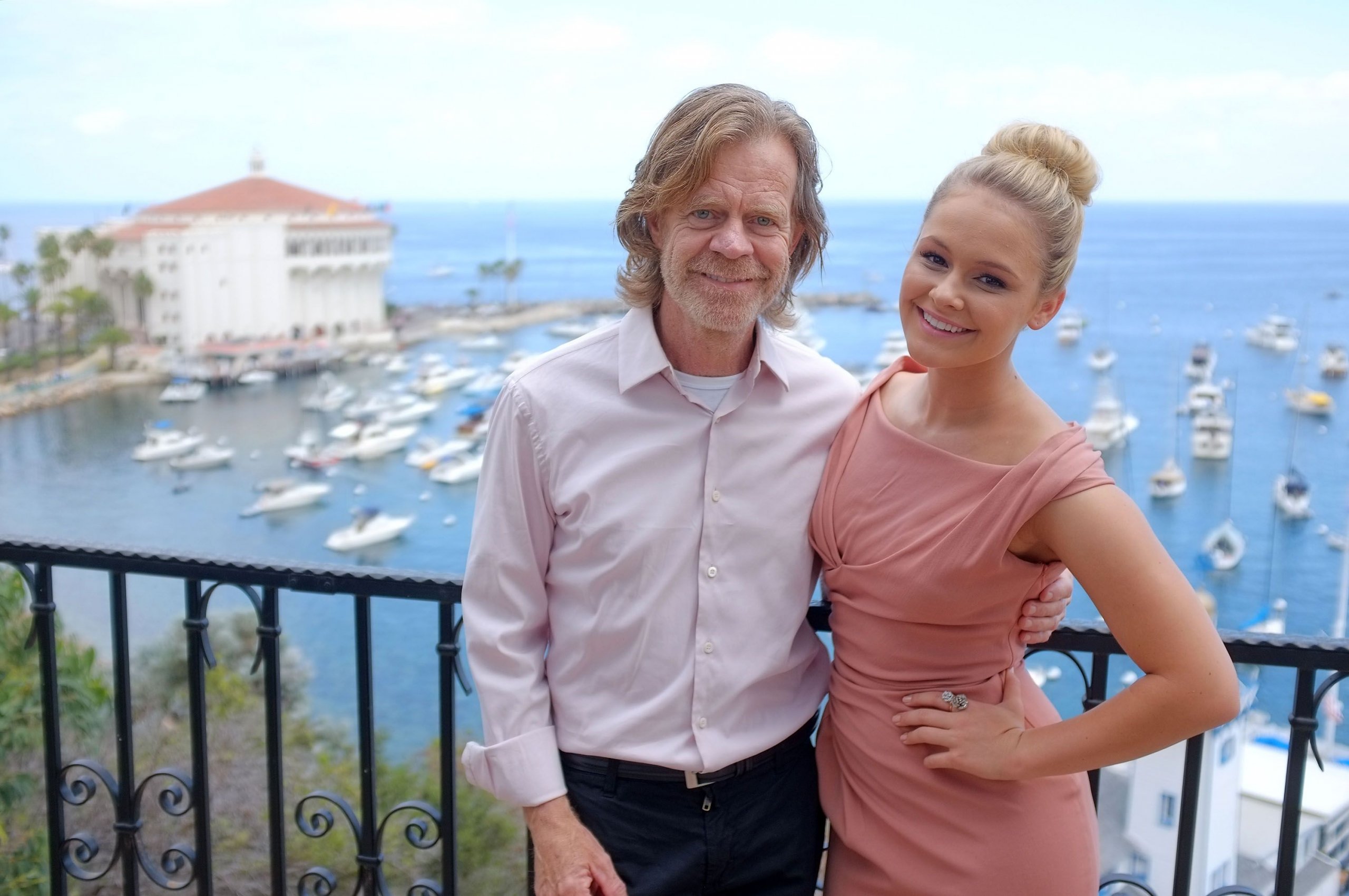