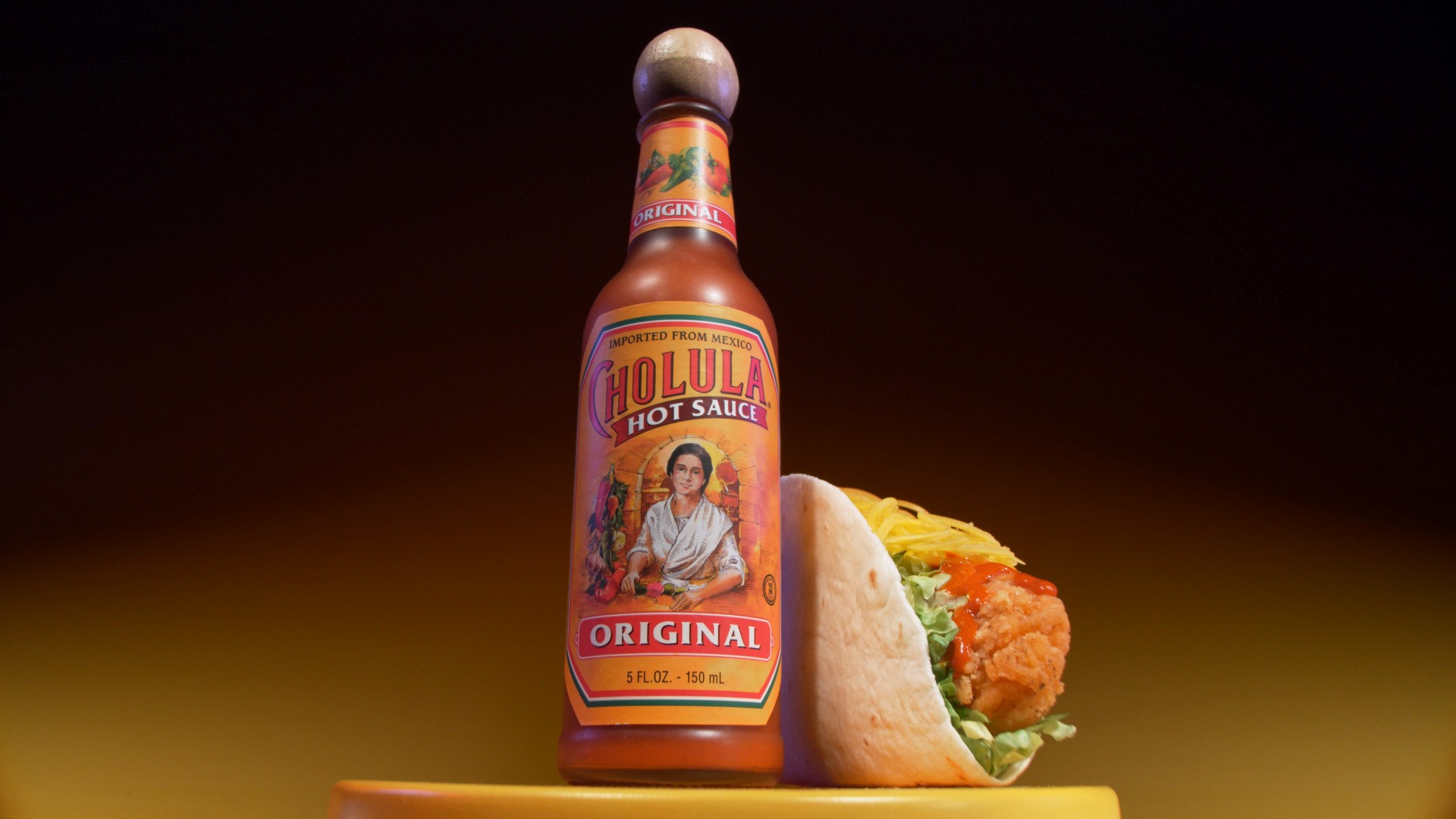 To promote the new Cholula menu items, Del Taco enlisted the hair metal band they discovered with enough passion for hairspray, leopard print spandex and Cholula Crispy Chicken Tacos to fuel its rise to stardom, CRYS///P TYGER. Though they made their debut on debut Monday, October 12, their presence will be felt long after! You can follow Del Taco on Instagram, Twitter and Facebook for some spicy guitar licks from the band to promote the new Cholula menu items.

“We’ve received an incredible response and strong customer demand for our Crispy Chicken since introducing it to our permanent menu this summer. We want to build on that momentum by giving our fans even more crave-worthy flavor options, and what better way to do so than with an iconic hot sauce brand collaboration,” said Tim Hackbardt, Del Taco’s Chief Marketing Officer. “Cholula and tacos are made for each other, but it is amazing poured on just about everything else and that’s why we have it in a burrito, on loaded fries, and in our breakfast rollers with eggs and cheese.”

Known for its bottle with the iconic wooden cap, representing the craftsmanship behind the product, Cholula is among the most loved and fastest growing hot sauce brands in the U.S. Each of the Del Taco menu items incorporates Cholula to complement the flavor profiles, ranging from Crispy Chicken to loaded crinkle cut fries to the egg and cheese roller. Del Taco is offering multiple options to treat Cholula fans during different eating occasions.

The new Del Taco Cholula menu is available at participating locations starting October 8, and includes the following items — two of which are on Del’s Dollar Deals value menu:

Cholula Hot Sauce is the delicious result of a recipe using a blend of arbol and piquin peppers along with a creative mix of spices and inspired by its rich Mexican heritage. The iconic wooden cap represents the true commitment to craftsmanship behind every product. In addition to the Original recipe, the product line includes five additional varieties – Chipotle, Green Pepper, Chili Garlic, Chili Lime and Sweet Habanero, which can be found at retail and in food service establishments nationwide. For more information about Cholula Hot Sauce, check out www.cholula.com.

Del Taco (NASDAQ: TACO) offers a unique variety of both Mexican and American favorites such as burritos and fries, prepared fresh in every restaurant’s working kitchen with the value and convenience of a drive-thru. Del Taco’s menu items taste better because they are made with quality ingredients like fresh grilled chicken and carne asada steak, sliced avocado, freshly grated cheddar cheese, slow-cooked beans made from scratch, and creamy Queso Blanco.

Founded in 1964, today Del Taco serves more than three million guests each week at its approximately 600 restaurants across 15 states. Del Taco’s commitment to providing guests with the best quality and value for their money originates from cooking, chopping, shredding and grilling menu items from scratch. For more information, visit www.deltaco.com.

*By number of units 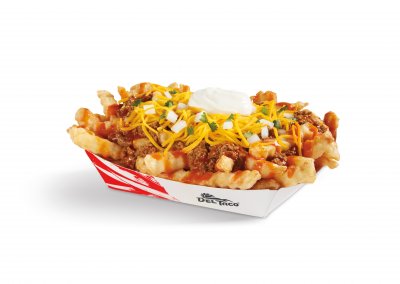 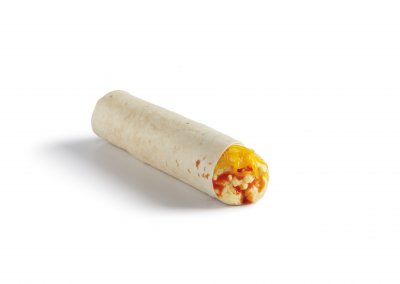 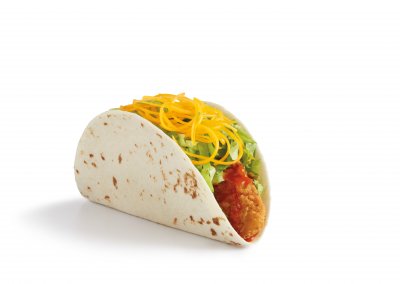 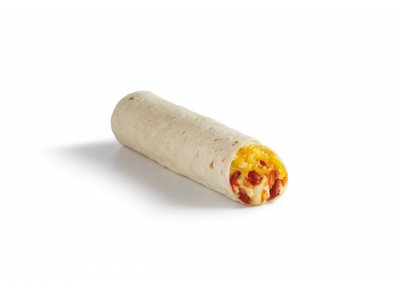 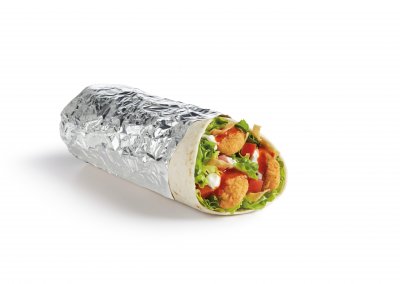 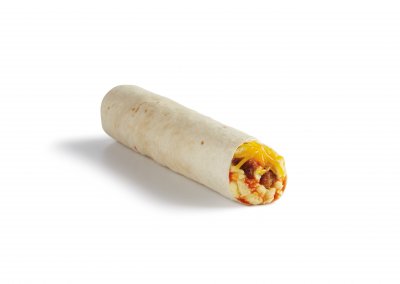 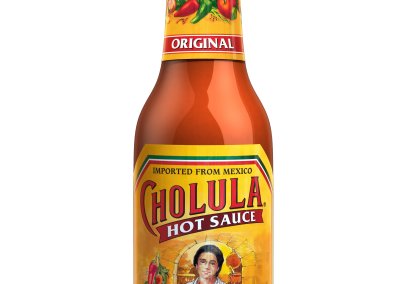