Everything is Not Okay

The West Coast is basically on fire spurred by a nearly 20-year mega-drought. The damage and loss is enormous. The air quality is horrendous. People are reaching breaking point. People are desperate for solutions. But it is not just the west coast of America that is feeling the heat. Fires scorched the Amazon, Brazil, Greece, Argentina, Indonesia, Bulgaria and Australia during one of the hottest years—if not the hottest year—in recorded history. Australia’s most recent climate-related disasters: catastrophic bushfires, damaging hailstorms and powerful cyclones, cost insurers more than $5 billion.

The derecho that hit Iowa on August 16, 2020 severely damaged or destroyed over 8,000 homes and caused $23.6 million worth damage to public infrastructure. The cost of cleaning up debris from the storm was estimated at $21.6 million. Plus, millions of acres of corn around the state were impacted by the storm with nearly 35% of the state’s corn destroyed leaving a giant hole in 2020’s harvest season.

We urgently need to get on track with climate change because our food supply comes from an environmentally unsustainable system that is going to unravel. 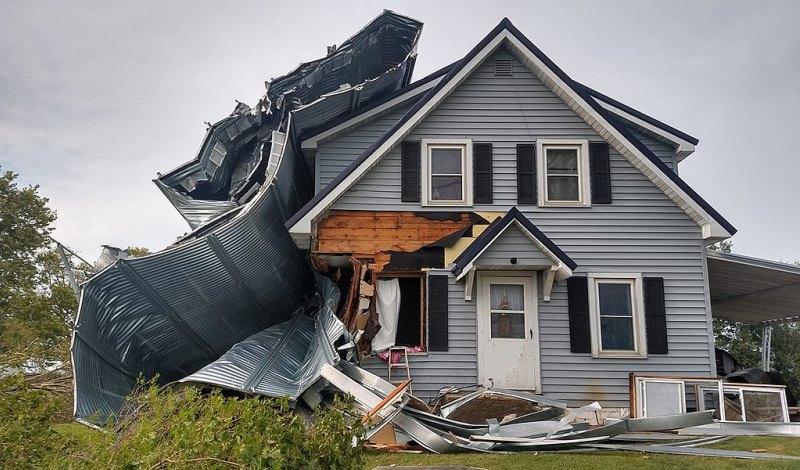 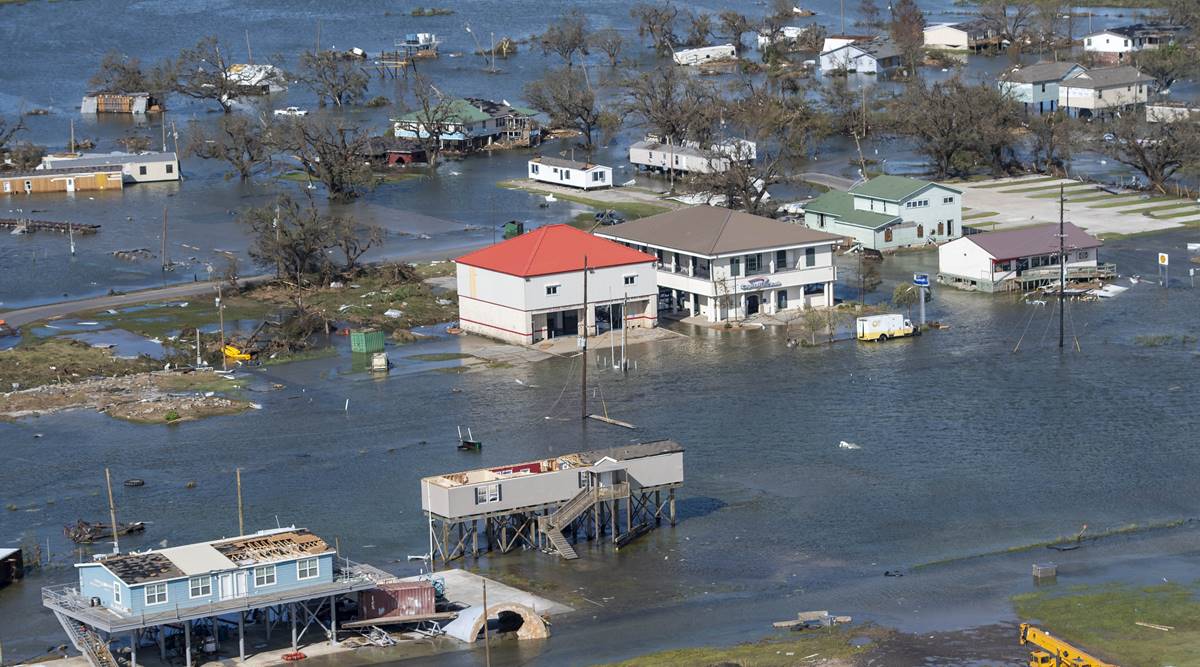 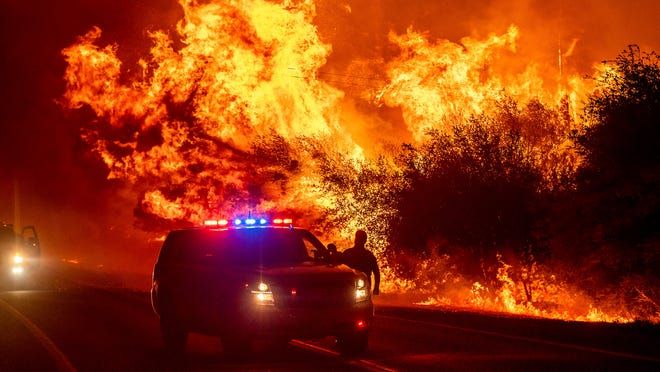 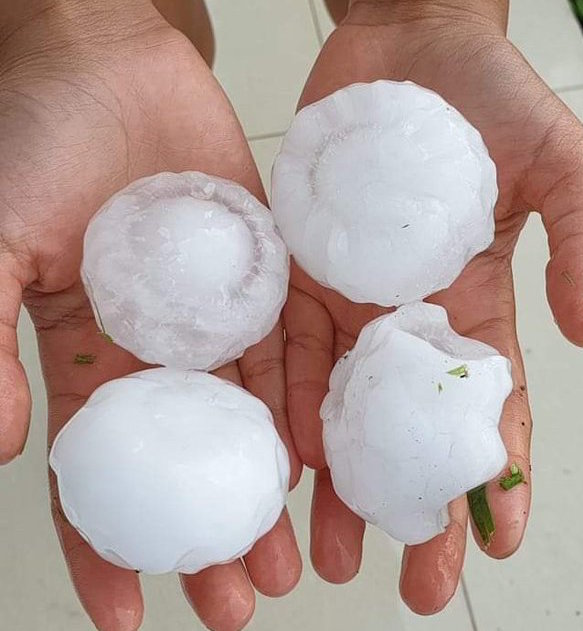 Hot sea water and extra moisture in the air from heat-driven evaporation is fueling super-hurricanes in the Gulf that are more powerful and cause more downpours than anything in recorded history. We recently witnessed Hurricane Laura, a deadly and damaging Category 4 Atlantic hurricane that was one of the strongest hurricanes on record to make landfall in the U.S. state of Louisiana. The storm caused the deaths of at least 36 people and inflicted an estimated $8.7 billion in damage on southwestern Louisiana and southeastern Texas.

Right after Hurricane Laura, a plague of mosquitos descended that killed cattle and wildlife. The vast amount of bites from the mosquitoes left the animals anemic and bleeding under their skin.

Today (Sep 15, 2020), with much of southwest Louisiana still dealing with the devastation of Hurricane Laura, new evacuations have been ordered as Tropical Storm Sally aims for the central Gulf Coast.

With climate change the risk of extinction looms over 1 million species of plants and animals. More than half a million species on land “have insufficient habitat for long-term survival” and are likely to go extinct within decades, unless their habitats are restored. We are losing our bee population and a world without bees will struggle to sustain the global human population of 7 billion because our supermarkets would have half the amount of fruit and vegetables.

Ocean life is not any better off. We are losing our coral reefs, and plankton – which forms the basis of marine food chains – corals, fish, polar bears, walruses, seals, sea lions, penguins, and seabirds.

What have we done? We’re hurting our home, we’re hurting our animal friends, and we’re hurting ourselves. And yet we have approximately 1.2 billion gasoline vehicles on our roads and 40 % of our electricity still comes from burning dirty coal, meaning we as a human race, are pumping over 38.2 billion tons of carbon dioxide, a powerful and dangerous heat-trapping gas, into the atmosphere annually. It’s like setting off daily atomic bombs in the atmosphere.

If we don’t do something immediately, pandemics will become a regular occurrence, diseases will become rampant, we’ll have tremendous displacement of humans as areas become un-inhabitable due to rising sea levels and extreme heatwaves and super storms. We will experience food shortages and water shortages. If you think I’m being extreme, you’re wrong. This is a very real and terrifying scenario that is staring us in the face. The smoke-filled, toxic orange sky above the West Coast is a roaring wake up call. Please, for your children’s sake (and for my sanity) please wake up.

What can you do?