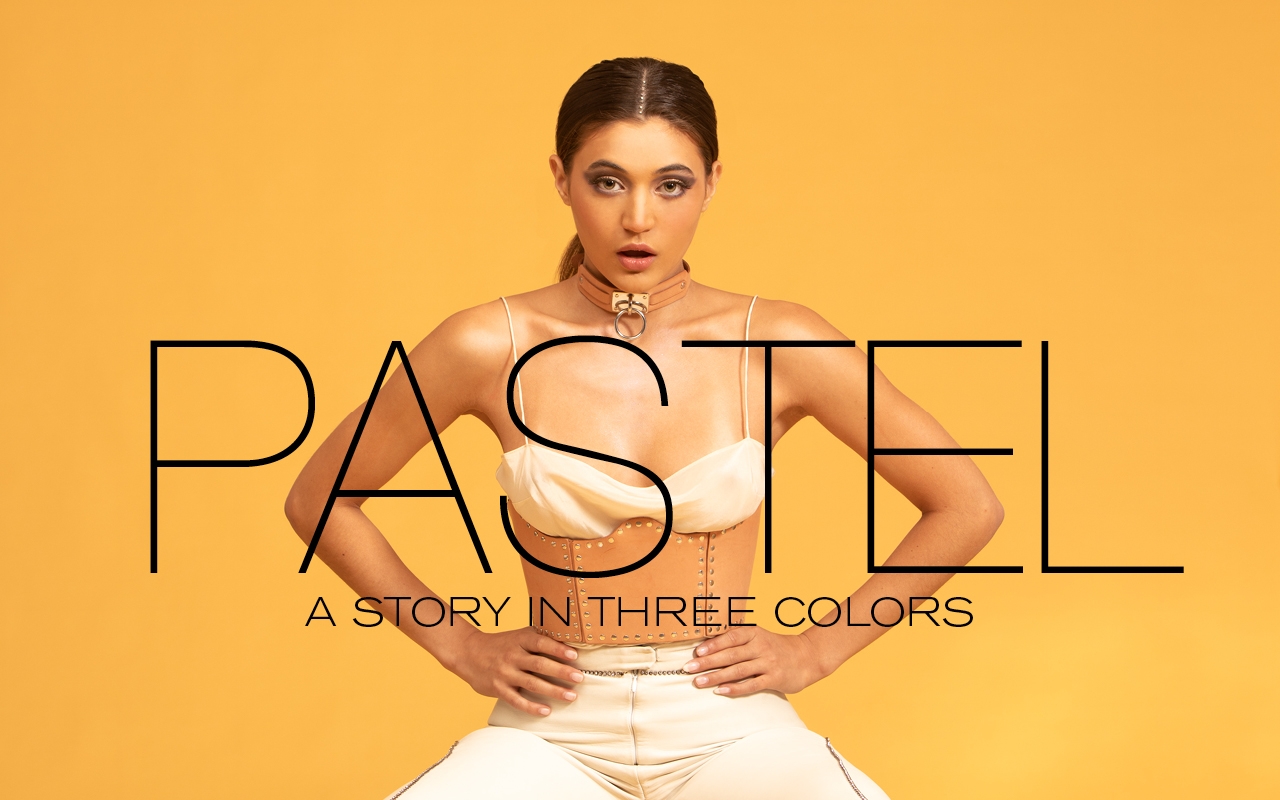 I It’s a hazy shade of late summer— a color, vibrant yet subtle, smooth and alluring, as elegant as a cloud and closing the SoCal summer in style. The cultural relationship to pastels is most often connected with spring because of their association with Easter— pastels have created strong connections with other cultural movements throughout history, too. Pastels were initially known as a chalk-like medium for artists during the Renaissance. In the 17th and 18th centuries, pastel painting became a popular medium with the rise of the Baroque and Rococo styles. During this time, pastels became fashionable in dress because the same frivolity that was the popular taste in art was applied to clothing as well. Marie Antoinette had a proclivity for grand gowns done in pastel silks and laces. In the 20th century, pastels regained popularity during the Roaring Twenties, as flappers turned to the light tones as a response to the seriousness of World War I. Later on, pastels became the calling card of Miami architecture, as art-deco buildings throughout South Beach got a fresh coat of candy-colored paint, reviving the city. Pastels also made an impact on pop culture, with the iconic style of Sonny Crockett on Miami Vice and the art direction of Wes Anderson films, including The Grand Budapest Hotel. That was of course replaced by the chic and eternal, black. But as we all know, fashion comes and goes, so here we are at the backend of Summer looking at the neo-pastels for a summer style extravaganza. Photographed by up-and-coming photographer Christian Acosta, styled by Melissa Tejada, modeled by Danielle Fedder and make-up and hair by Caprice Mitchell. Photographed at the legendary Country Club Studio. 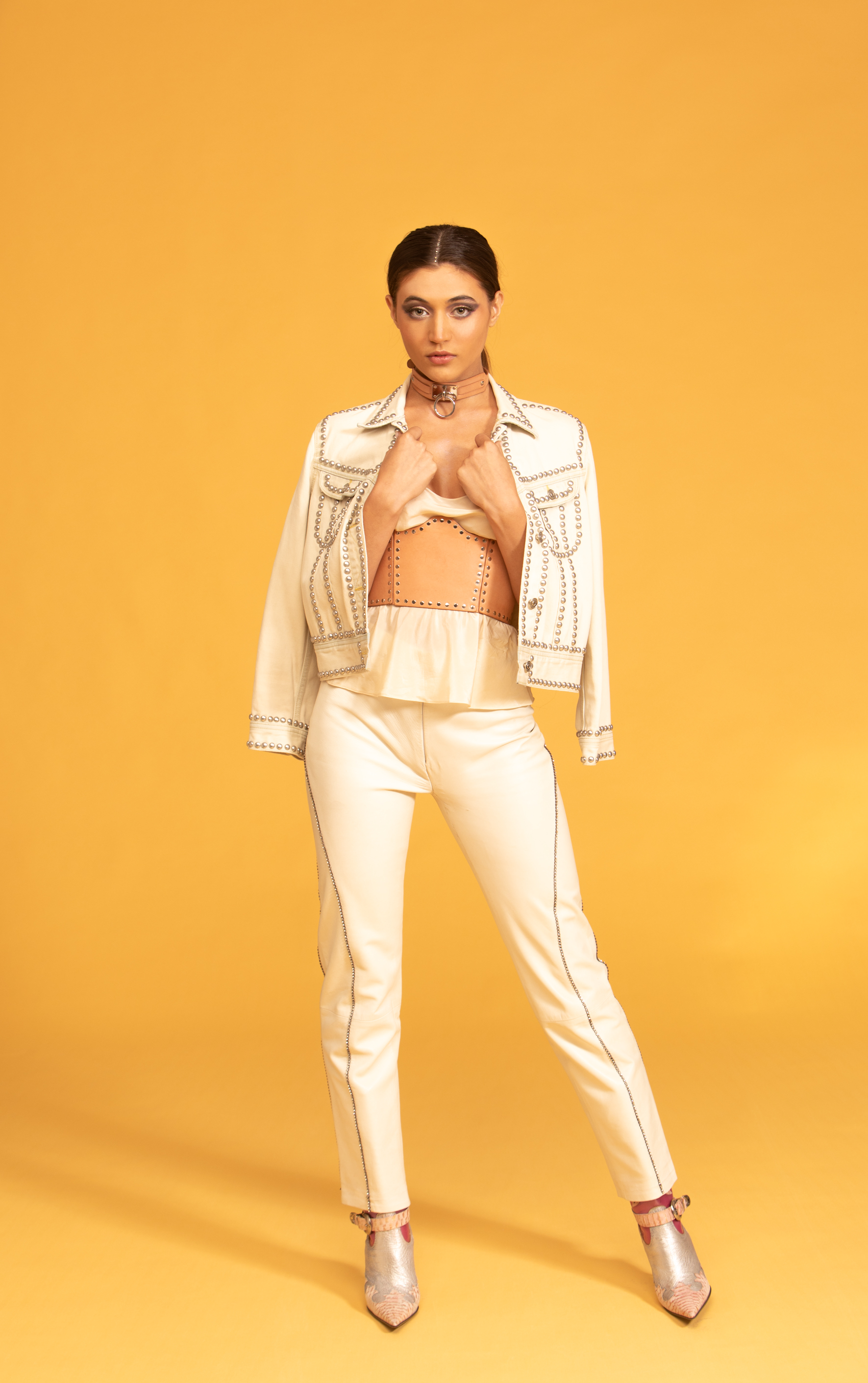 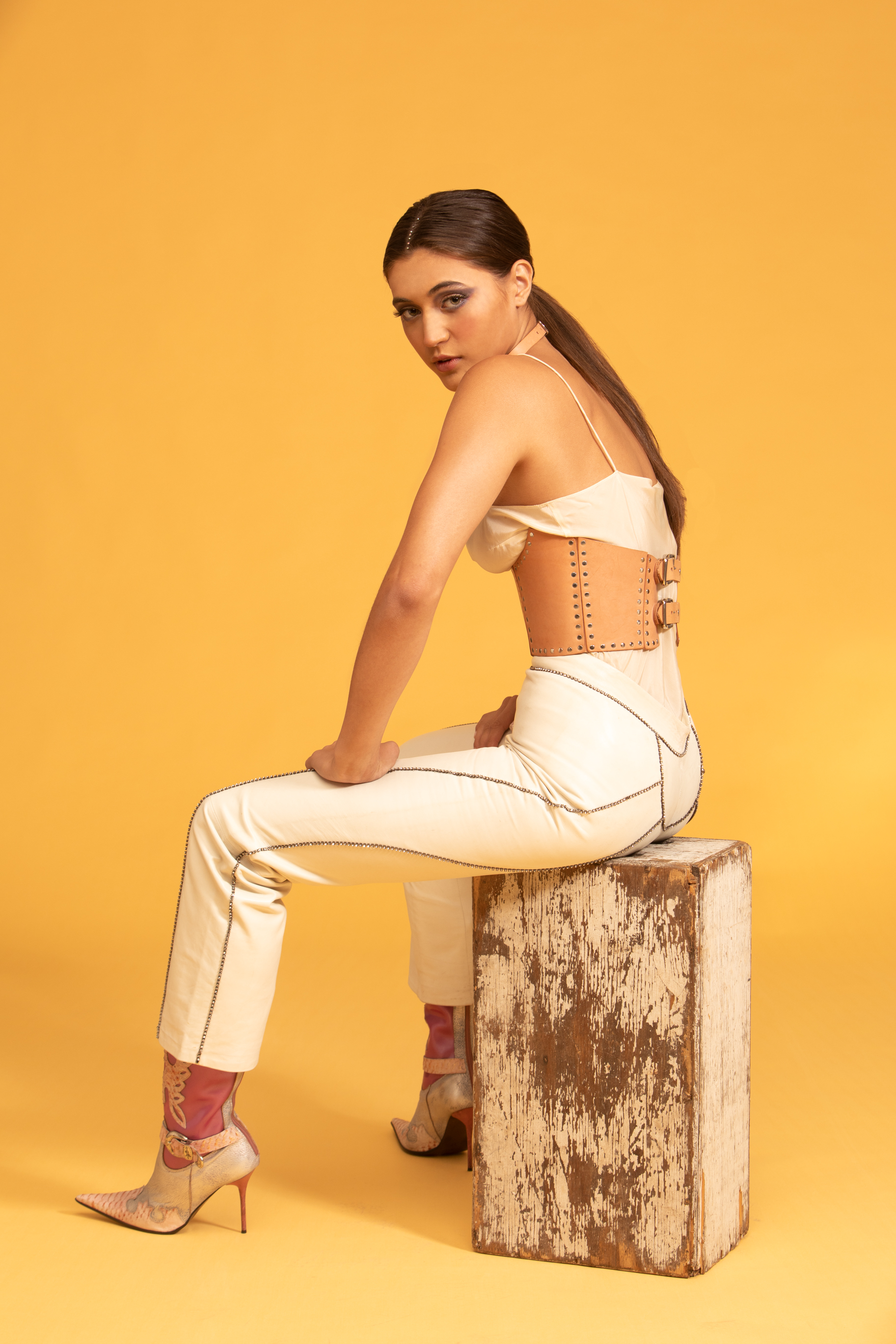 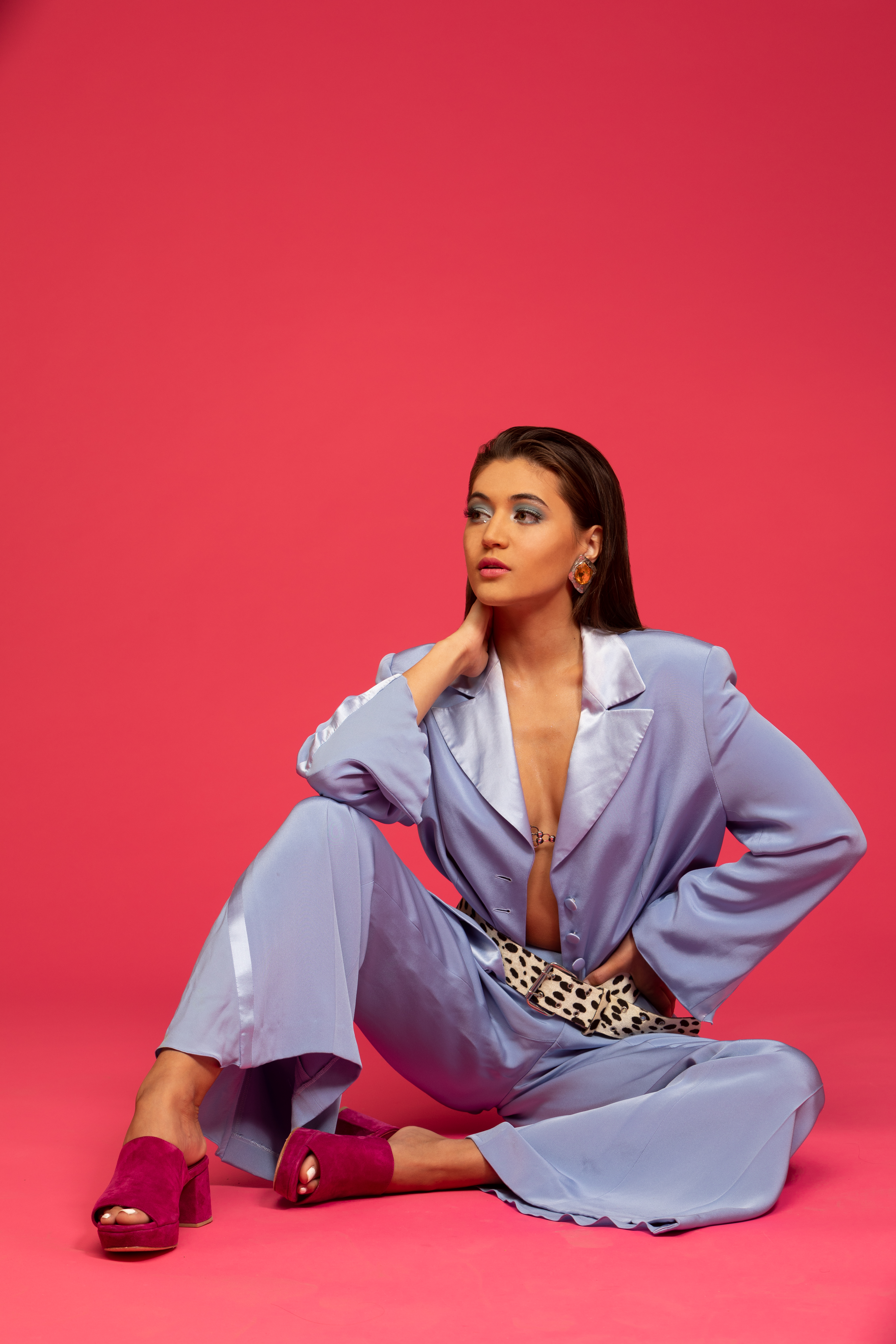 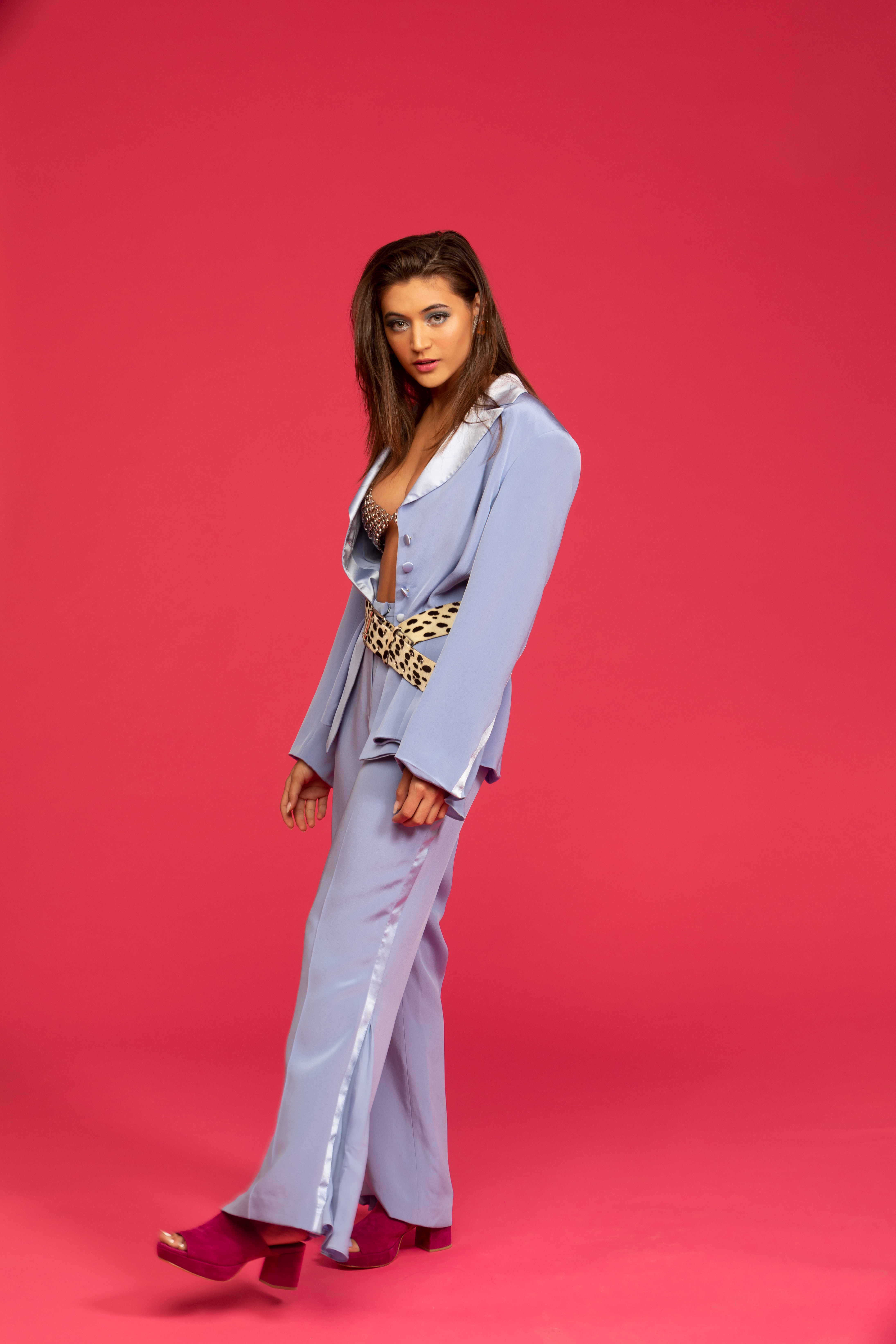 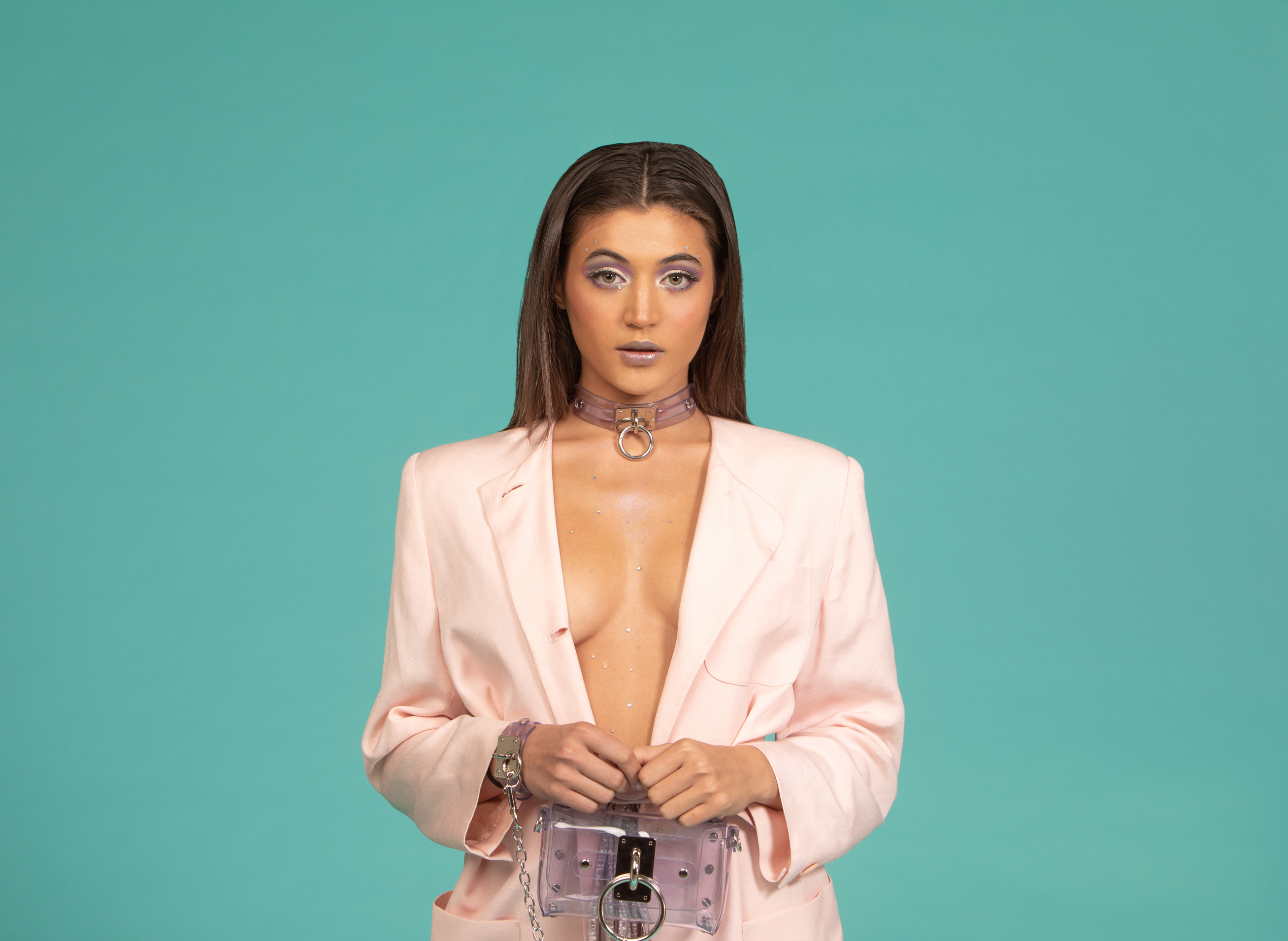 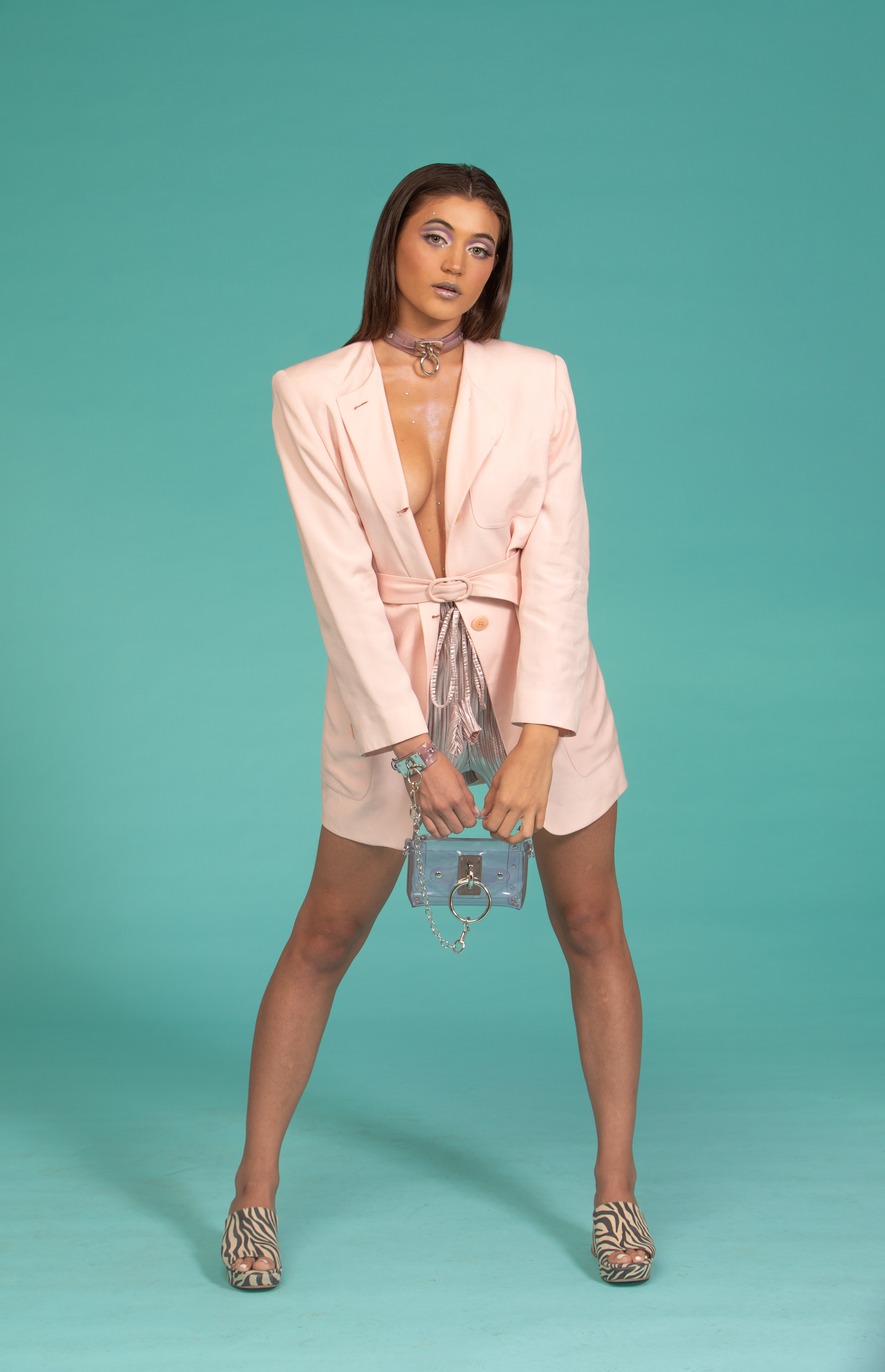