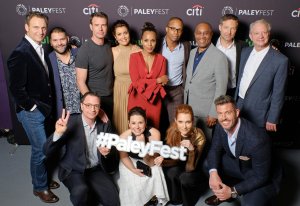 In celebration of SCANDAL’s 100th episode, SoCal Magazine would like to highlight our coverage of this phenomenal series from last month’s PaleyFest Los Angeles.  The entire cast of Shonda Rhimes’ hit show was in attendance and they all shared very unique stories from the set of Scandal along with their bonds off-screen and insight into what to expect from episode 100. 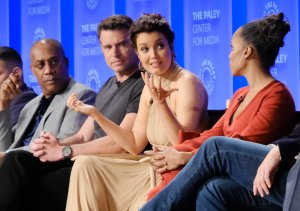 Bellamy Young and Kerry Washington both created emotional moments at Paley Fest when they spoke of the friendship that the cast mates have all built with one another. 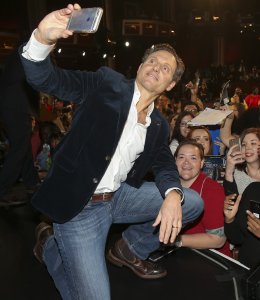 “The 100th episode is insane, and you can think of it as the ‘What if…’ episode.  It’s an altered reality if things hadn’t gone they way they went.  It informs in a really unique way your understanding of all our characters.”  – Tony Goldwyn 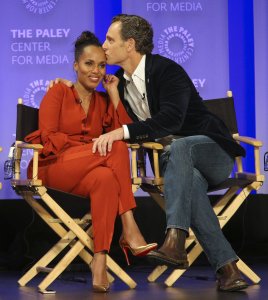 Kerry Washington and Tony Goldwyn shared one of their most memorable moments on Scandal was when they touched the Constitution the same night that Obama was re-elected into office.

SCANDAL airs Thursdays at 9|8c on ABC.  Check out the gallery below.