Volkswagen Celebrates With A Holiday Drive In Screening of Elf

After a successful LA Auto Show, Volkswagen got a jumpstart on the holidays by hosting a Drive-In Event where they screened “Elf” on Sunday December 16 at Raleigh Studios in Hollywood, CA. 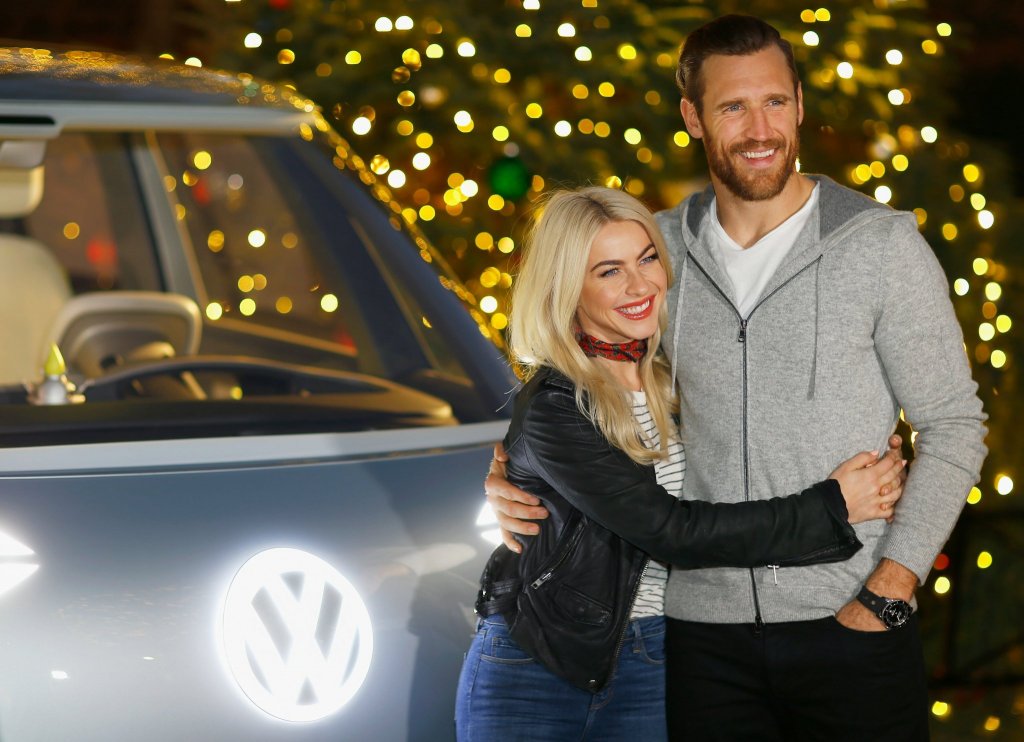 Celebrity guests included newlyweds Dancer and Actress Julianne Hough and professional Ice Hockey Player Brooks Laich who got into the holiday spirit while they posed for photos. 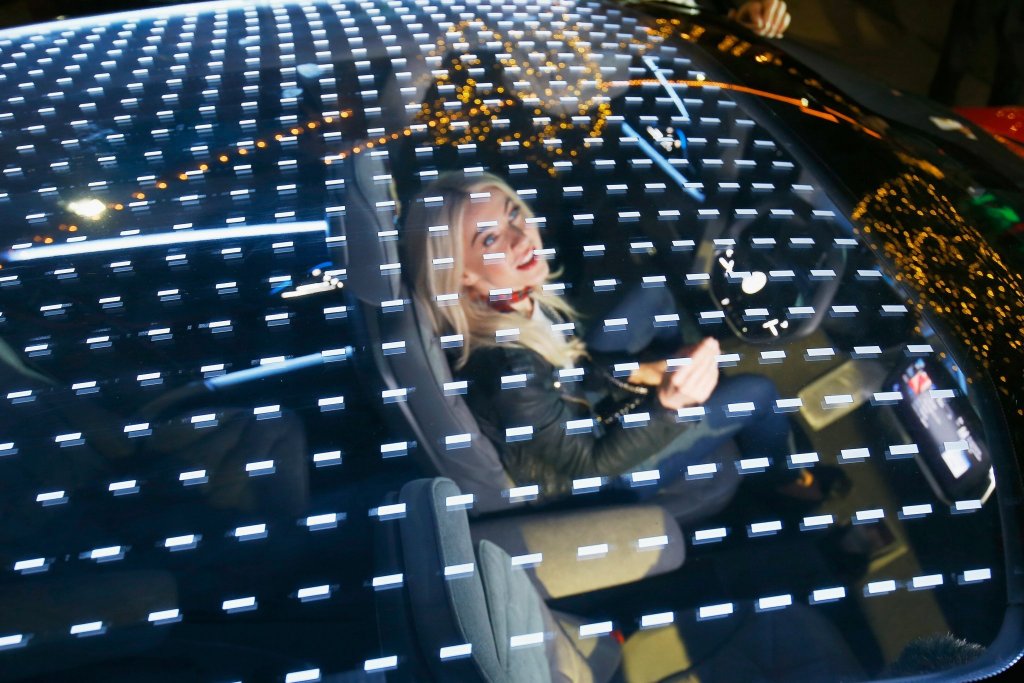 All guests got a hands on chance to check out Volkswagen’s three fully electric concept vehicles: I.D., I.D. BUZZ and I.D. CROZZ. Early birds even got to experience from inside VW’s latest models! 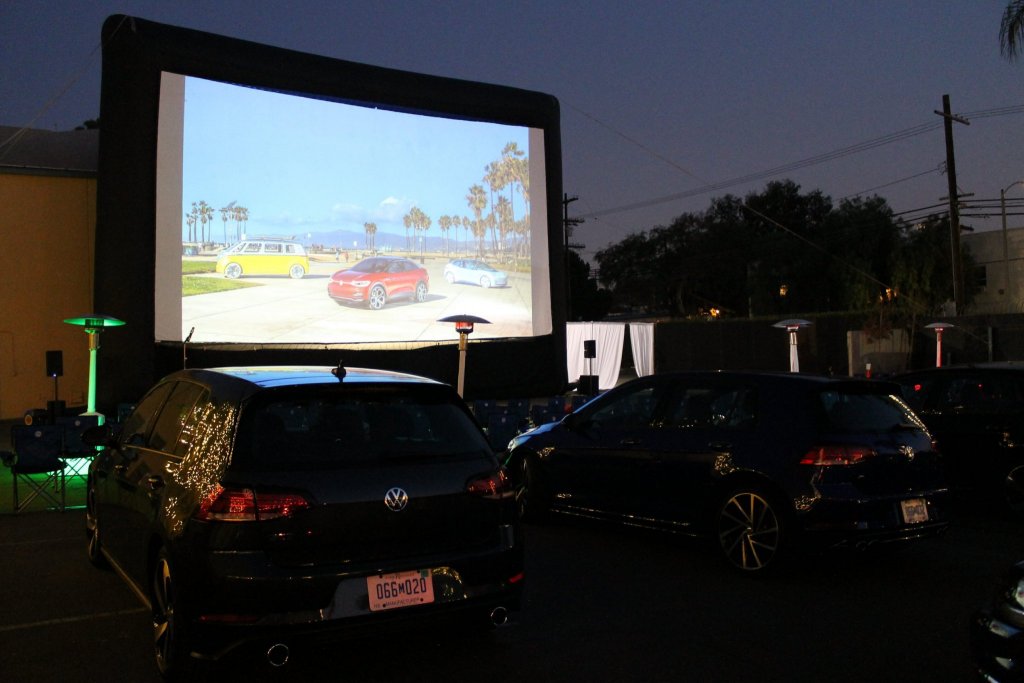 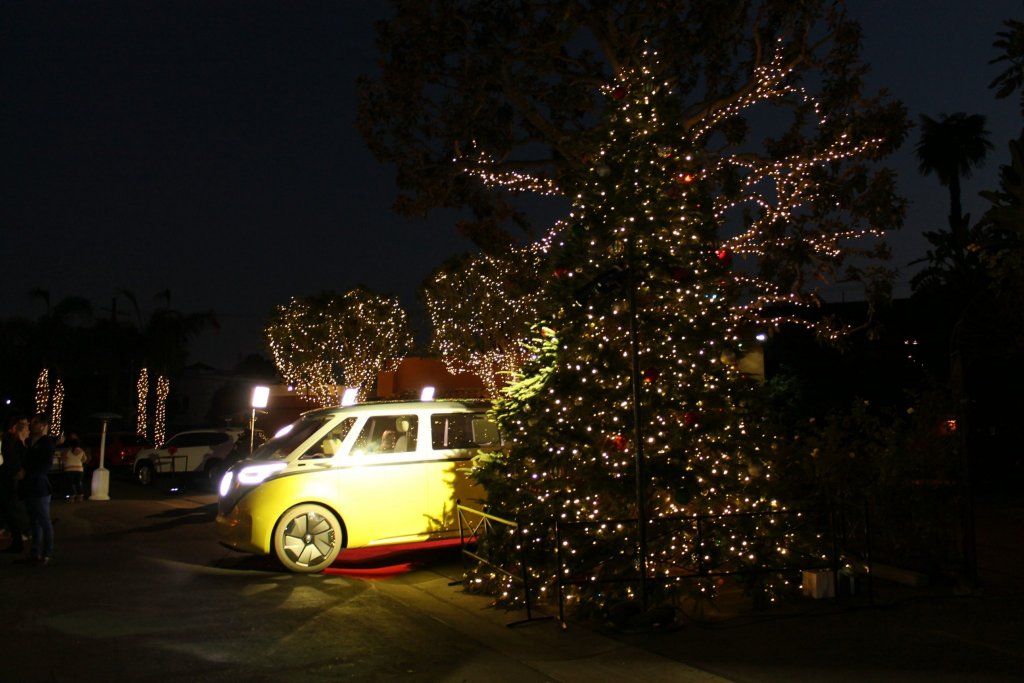 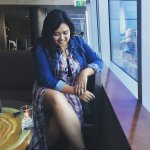 While California feels like it’s always been her home, Hawaii, San Francisco, Las Vegas and the Philippines are just a few places Ely Anne has lived thus cultivating her lifelong appetite for finding, trying and sharing new adventures, especially through food and wellness activities. She loves how food can always bring people together – anywhere, any time – and that’s what fuels her passion for public relations and marketing. Ely finds it invigorating to have a hand in seeing brands thrive in their community by using her PR, marketing and event production skills.