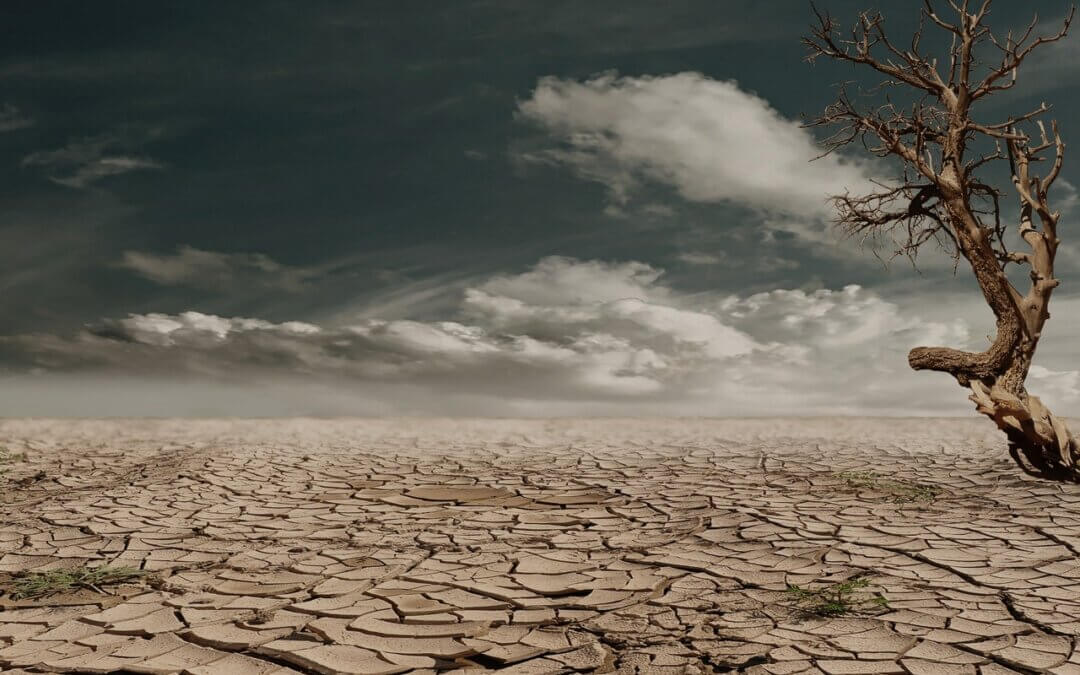 What HOAs Should Know in Light of a Drought

As the state of California enters its third year of a drought, the driest on record, Southern California homeowners are hearing more and more about the need to conserve water and the threat of water restrictions. The increased temperatures and lack of rainfall plague the state and keep communities on alert about state guidelines and what to do to protect their property’s landscaping. This is especially true for HOAs as they make ongoing decisions about maintaining community common areas and deciding how to adapt to the warmer months ahead.

Effective June 1, 2022, a large portion of Southern California will be affected by drought restrictions when it comes to landscaping irrigation. The affected area spans a population of approximately six million people and will apply to various areas in Los Angeles, Ventura, and San Bernardino counties. This unprecedented decision from the Metropolitan Water District of Southern California is the first step to best managing areas that largely depend on water from the drought-ravaged State Water Project which has left some reservoirs in Southern California with a limited supply of water.

In past administrations, restriction guidelines have been decided statewide by the governor. However, currently, the state government’s plan is to leave water allocations and restrictions up to water wholesalers to determine a path forward. The action plan currently in place for the initial round of affected areas involves restricting outdoor water usage to one day a week or facing fines for noncompliance. Larger cutbacks may occur where there’s a higher need for irrigation for areas like the Imperial Valley which could affect Inland Empire property management and their communities, among others.

As a baseline, imported water that comes in from Northwest California is referred to as “SWP” water. SWP stands for “State Water Project” and is a series of canals and reservoirs that transport water from as far north as Lake Oroville, located north of Sacramento, and delivers water to the farmland of the Central Valley and ends in Southern California.

The SWP provides about 30% of the water used in Southern California regions, although some water agencies use more than others. The emergency measures to “reduce non-essential water use” in certain areas require cities and smaller water suppliers that rely on water from the Metropolitan Water District and more specifically from the SWP to start restricting outdoor watering to one day a week or to find other ways to cut usage to a new monthly allocation limit.

Ultimately, the state of California and the water districts need to ensure there will be sufficient water to irrigate crops that our state relies upon to supply much of the rest of the country with foods that only grow in our climate. These crops have a large impact on the state’s gross domestic product and are imperative to our economy.

Inland areas with hotter temperatures are the first to be affected by the new regulations. Due to cooler temperatures and moisture produced by the ocean, along with more robust local supplies coastal areas have not been as impacted as heavily yet. The upcoming drought restrictions will affect those who live in water districts that rely on SWP water, which include whole or parts of:

Many think the state’s water system is one large, interconnected pipeline. Unfortunately, this isn’t the case. These affected areas don’t have sufficient well water or other tangible sources to make up for the lack of water. For instance, these agencies don’t have a connection to the other major source of imported water from the Colorado River. So, where does the water come from?

Where Water in Southern California Is Sourced

Water that comes from the Colorado River starts its journey to Southern California from Lake Havasu at the Parker Dam. This water starts as far northeast as the Rocky Mountains and flows through Utah, Lake Powell, Lake Mead, Lake Mohave, etc. The endpoint is Lake Mathews near Corona; although, some is channeled to San Diego. As noted above, water from the western Sierra Mountains comes via the SWP, and water from the Owens Valley comes into Los Angeles via the Los Angeles Aqueduct. Water is also sourced from local rainfall that is recharged into the aquifer to be pumped from local wells to supply a significant amount. Commercial and HOA landscaping can use recycled water where the infrastructure exists.

Metropolitan Water District of Orange County is the largest wholesaler in the Orange County region and receives most of its water supply from ground wells; approximately 35% from imported water supplies not including SWP water. The water collected from this system is mainly from rain and snowpack melted off from local mountains that flows west toward the ocean filling the underground aquifer along the way. Many areas of the Inland Empire do not have as robust ground well supplies but they are more closely connected to the Colorado River Aqueduct and house the storage reservoirs for this resource.

Southern California is no stranger to drought, and HOAs that are proactive can feel better prepared if and when restrictions are enforced. By being strategic with drought-sensitive landscaping and maintaining ongoing communication with homeowners regarding new, albeit temporary, regulations or restrictions, they can help keep communities looking beautiful and property values intact.

Joe Winkler, CMCA is an accomplished and creative marketing executive with proven success in marketing projects, public relations, operations and sales with over 10 years of professional community management experience. As President for HOA management company, Keystone, Joe is responsible for overseeing the firm’s daily operations.

Cover Photo by Pixabay from Pixels.