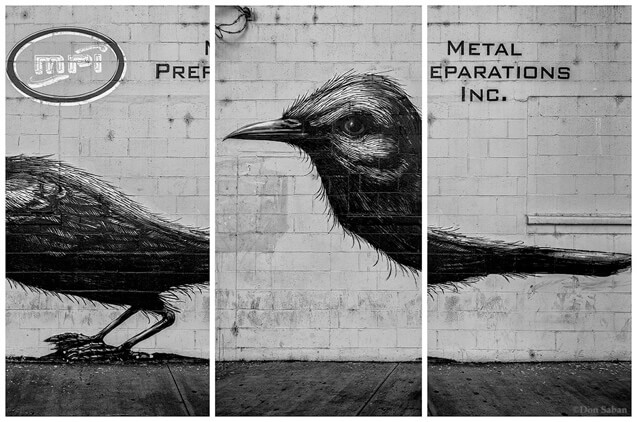 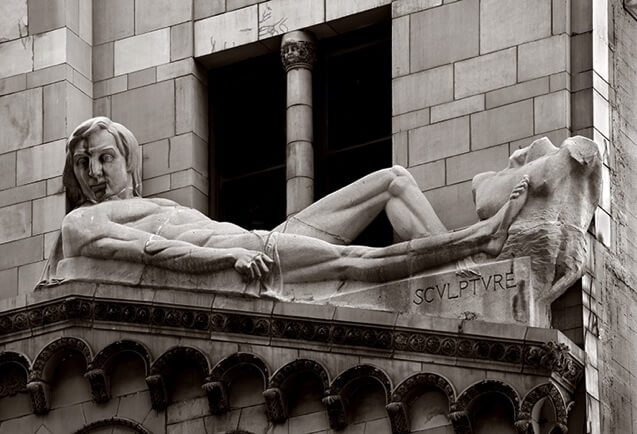 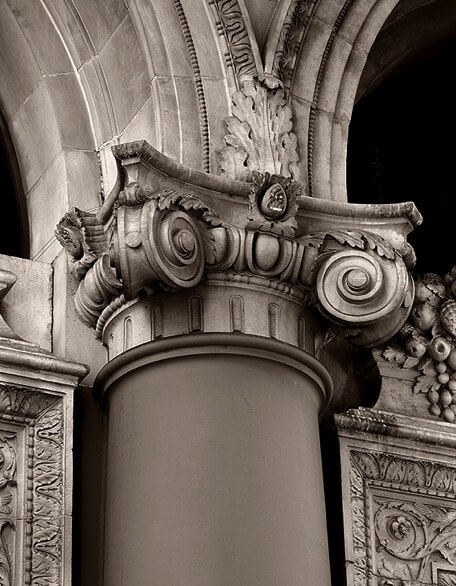 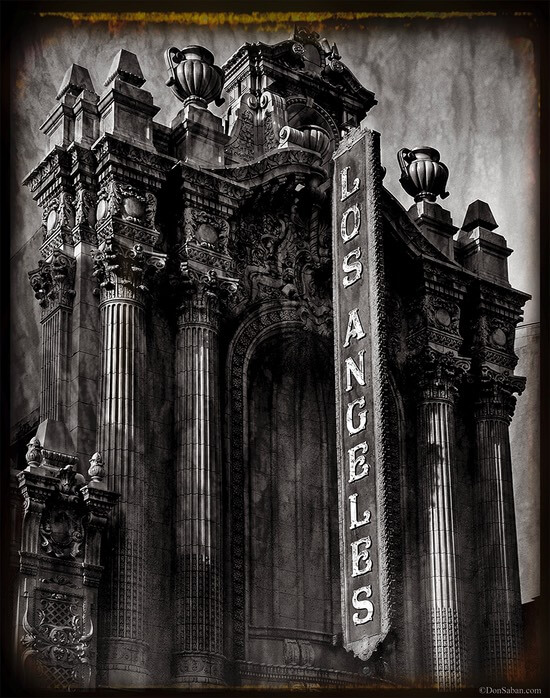 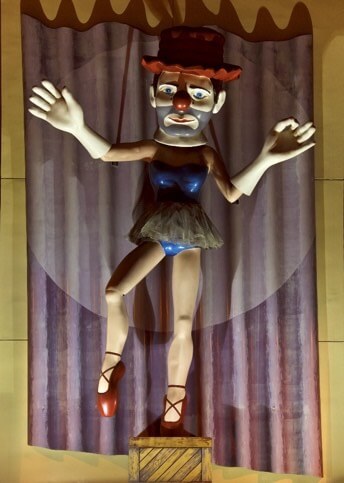 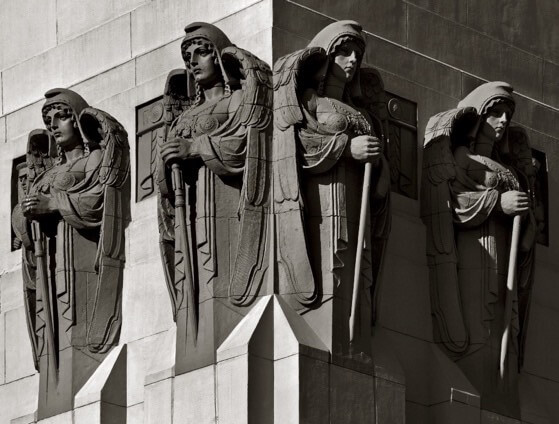 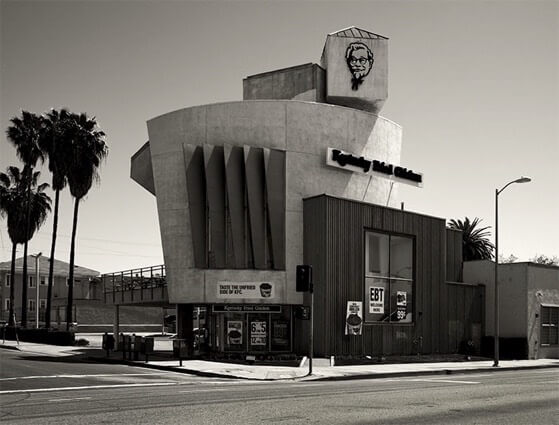 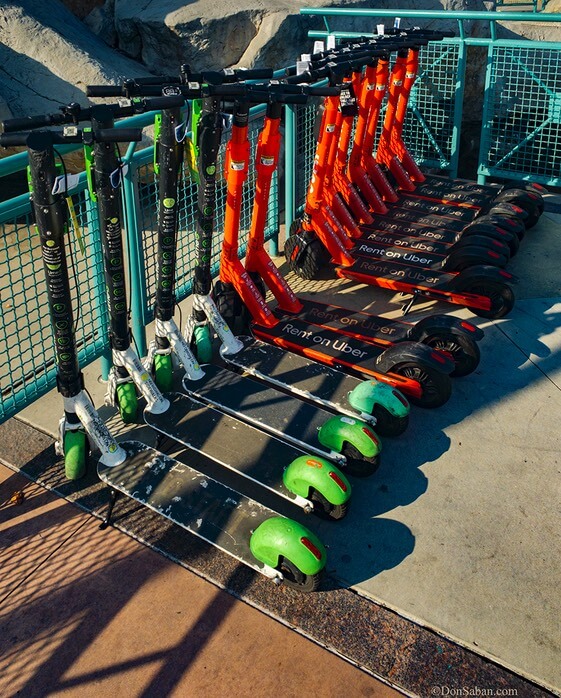 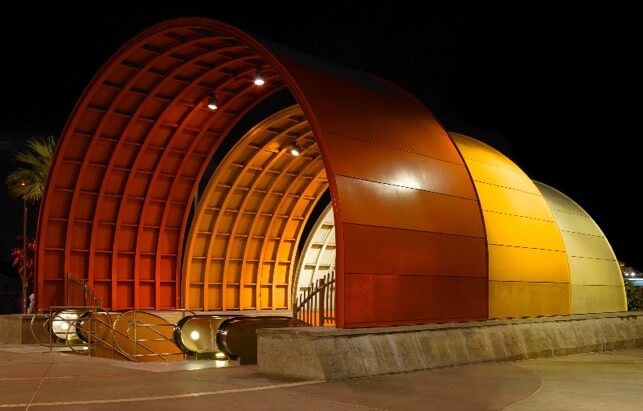 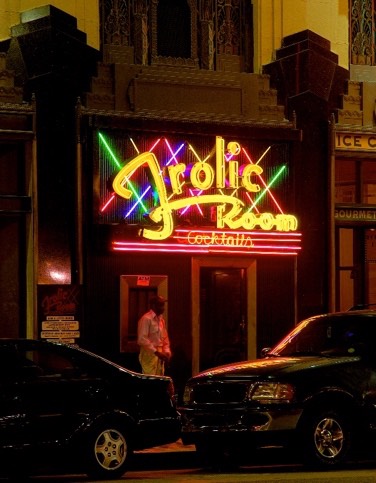 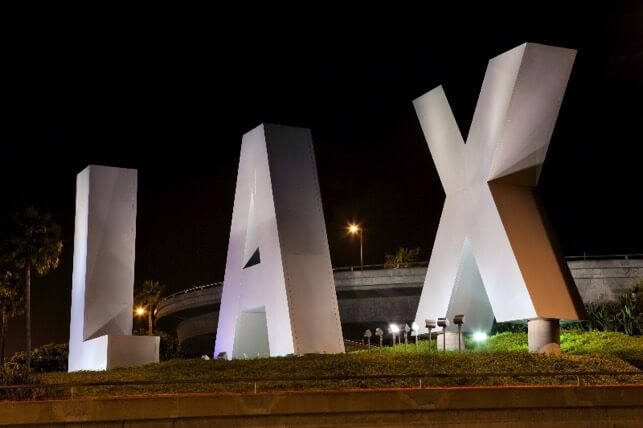 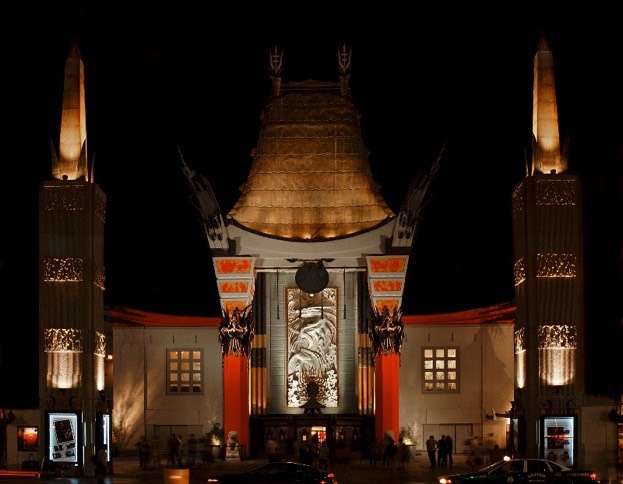 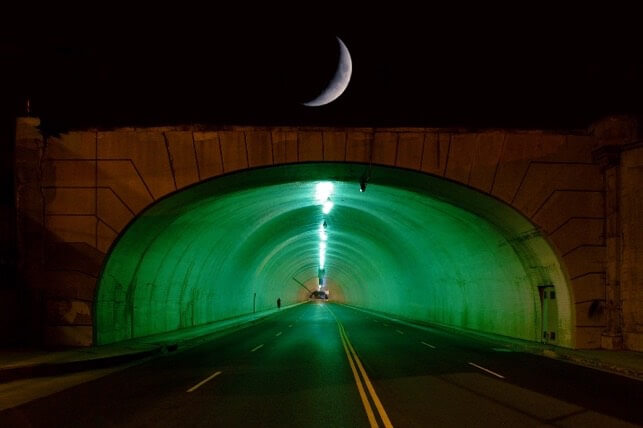 Don Saban knows LA; he’s photographed it for a long time yielding images that are difficult to pin down in time. In fact, his eye for details found in Los Angeles create a visual proposition that they could be places found in Europe. His works has range—deep, black and white, to the new mundanity of color found in Uber scooters in a line. What is always apparent is his unfailing eye for the art of photography—his images rise above the ubiquituous cell phone portrayals and lead us in and back into a time when photography had meaning.

At what age and was there anything in particular that compelled you to pick up a camera and make it a career?
I was in grade school, and I can’t remember exactly what age I was, but very young… always the family photographer, so I guess that’s where it all started. I never really quit making photographs, and continued on with my first class in photography my junior year in high school, where I got very serious about it and made the decision that this is what I would do in life, and as time went on, nothing else captured my imagination or interest…so it was decided!

It’s 2020—what is the state of photography in a digital world?
It just keeps getting better and better, and the printers as well. It has allowed me to do things I could only dream of back in the old film and darkroom days. That all seems so antiquated now, which in a certain sense, it is. With the advent of digital technology, it has inspired me immensely, and now allows me to do things I could never do before, so in a sense, the technology has finally caught up with my vision.

… on that note, what is your best method of advertising your work—instagram, twitter, etc?
I’m very active on Facebook and Instagram. I was posting a lot of my work on Flickr until it changed and is no longer unlimited for free accounts. I hit the limit for that a very long time ago, so I don’t really post there anymore. I also have websites of all the different bodies of work, which includes my video work, and can be seen here at the master site: http://donsaban.com/index.html

The Los Angeles project, how long have you been working on these images?
I think at least going on 20 years.

What photographers do you admire, living or dead that inspire you?
George Hoyningen-Huene, Horst P. Horst, Cecil Beaton, George Hurrell, and Vivian Maier to name a few…oh, there are so many, and I like them all for different reasons. I’m so glad you didn’t asked which is my favorite. How could I ever decide!

Is there a photographer that you mentor, and feel they are going places?
As you know, I’ve photographed a lot of jazz musicians over the years, and was introduced to a young lady who is just starting out by a mutual friend. I’ve sort have taken her under my wing and I’m passing along my knowledge of performance photography. She has a great eye, so I’m mostly helping with all the technical aspect of low light photography, and editing in Photoshop and Lightroom. She’s a very quick study, which makes it enjoyable to share what I know. 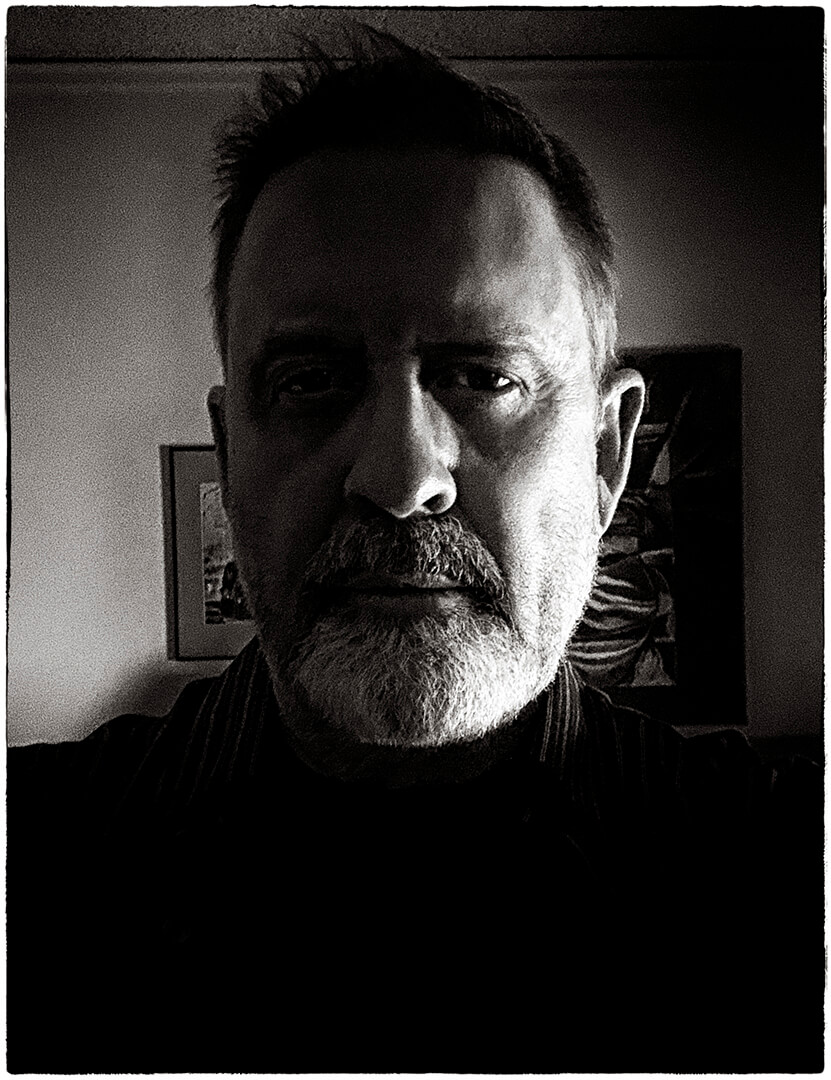 After coming to Los Angeles, he taught at Otis/Parsons and continued his photographic work which was published in numerous magazines. After 10 years in Los Angeles, Saban accepted the position of Principal Photographer at the University of California Santa Barbara. During that period, he was commissioned by the Santa Barbara Museum of Art to go to Budapest and do the photographs for the book, Standing in the Tempest: Painters of the Hungarian Avant-Garde. Saban then returned to Los Angeles once again, and in 1999 was brought on board as photography consultant to work on the Tokyo DisneySea project. Saban found a new home with the Walt Disney Imagineers, and 21 years later, is still providing photographic expertise and working closely with the team on all their projects. Saban continues to exhibit his work, and has had many one man and group shows, has appeared in books, magazines and various publications, and is in private and public art collections both nationally and worldwide.